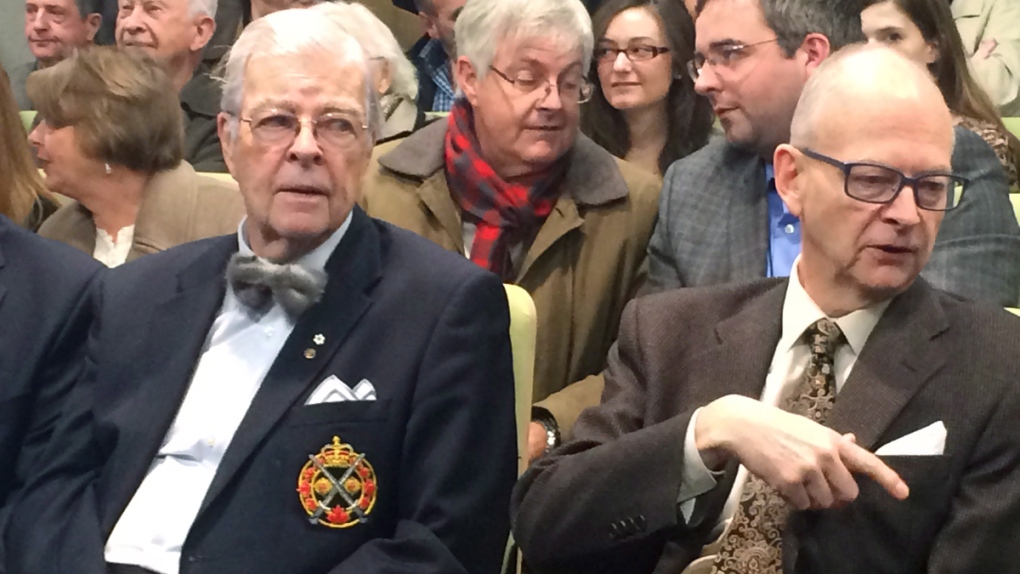 ST. JOHN'S, N.L. - The son of Tory legend John Crosbie has announced his interest in running for the leadership of the Progressive Conservative Party in Newfoundland and Labrador.

Ches Crosbie, a lawyer based in St. John's, says in a news release that he's going to offer for the leadership in part because of concerns over the province's precarious financial condition.

Crosbie says he'll be spending the next few months travelling the province on a "Connect with Crosbie" tour.

No date has been set yet for a leadership convention for the party.

Crosbie's father served in the cabinets of both Joe Clark and Brian Mulroney and ran for the leadership of the federal party.