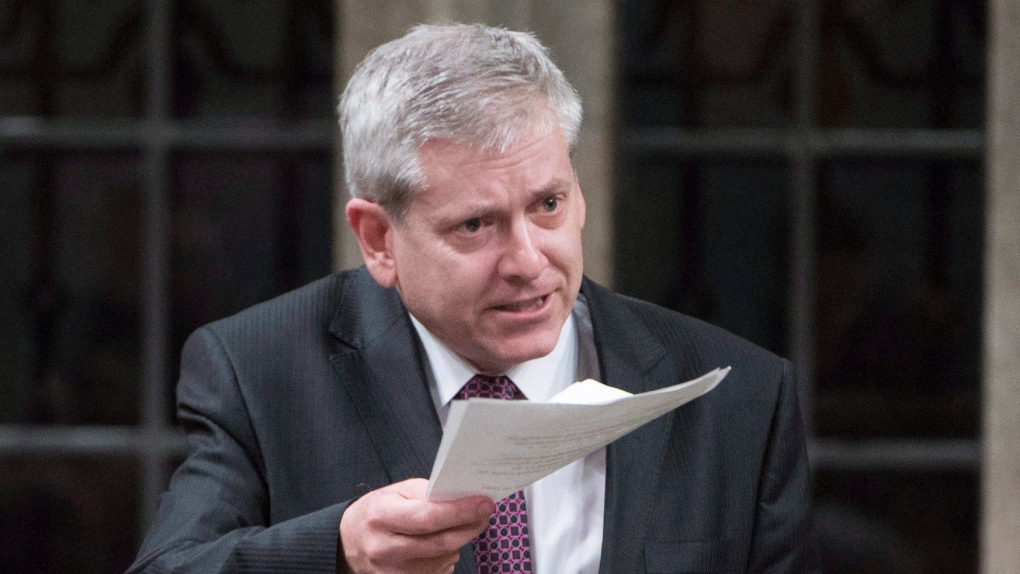 The 54-year-old northern Ontario MP is considering entering the race to replace Tom Mulcair at the helm of the NDP, a contest that doesn't come to a vote until October 2017.

"I can't be in that role if people are talking to me about running for leader," Angus said outside the House of Commons.

"There's a lot to consider, but I am very passionate about the renewal of our party (and) I think we have a lot to offer Canadians."

Angus said the duration of the race will be a factor in his decision-making process, noting that it sets a much higher bar for those candidates who ultimately decide to vie for the position.

"It is going to be a very difficult undertaking for anybody. To be 11 months on the road is going to cost a lot of cash and use up a lot of emotional, physical resources of volunteers, so we are going to consider it."

Angus, first elected in 2004, is an outspoken advocate for indigenous communities, including Attawapiskat First Nation -- a reserve in his riding that garnered international headlines last spring for a series of youth suicides.

British Columbia MP Peter Julian recently stepped down as the party's House leader to consider a leadership run, but he hasn't officially entered the race.

"My job has been to take care of as many things as I can, administratively and internally in terms of our policies, to get things ready for when I hand off in the fall," Mulcair said Wednesday after the party's weekly caucus meeting.

"I wish Charlie and any other person who is thinking of running all the best in the leadership race, but I will have nothing more to say about it."