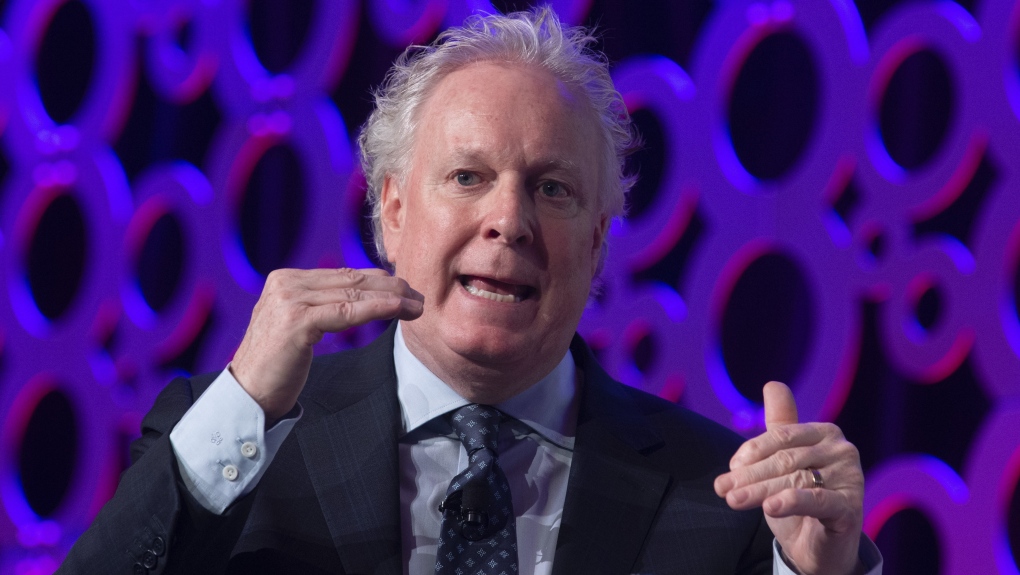 OTTAWA -- Former Quebec premier Jean Charest will not be running for the Conservative Party leadership, according to a statement he released Tuesday.

Charest attributed the decision to the race’s tight rules, changes within the Conservative Party since his departure in 1998, and his "happy family life."

"After careful consideration, I will not be running for the leadership of the Conservative Party of Canada," Charest said in the statement.

"I am grateful to all those who called me, sent supportive messages and mobilized for my potential candidacy."

Charest said that in recent weeks he had received "numerous calls" encouraging him to run for leadership, which prompted him to consider "the possibility of running."

However, three main factors prompted him to call off his potential bid.

The first is the same reason that prompted Conservative organizer Bryan Brulotte to drop out: the race's tight rules.

The race requires hopefuls to submit their applications by Feb. 27 and gather the signatures of 3,000 supporters by March 25. The supporters will have to have been party members for 21 days before signing a hopeful's leadership nomination papers.

"The leadership contest rules set by the CPC do not favor external candidates. The deadlines are very short," Charest said.

Charest – who served as the Liberal premier of Quebec from 2003 to 2012 – also said the Conservative Party has undergone "deep changes" since he left it.

"The Conservative Party of Canada has undergone deep changes since I left in 1998. My positions regarding a number of social issues are based on deep convictions," Charest said.

He also listed his "happy family life" and active practice with his law firm McCarthy Tétrault as another key factor prompting him to drop out of the race.

"I am grateful to all those who called me, sent supportive messages and mobilized for my potential candidacy," Charest said.

The Canadian Press recently reported that Charest has been under investigation by Quebec's anti-corruption unit since 2014. The report said police warrants that were unsealed include affidavits from construction industry players who alleged they felt pressured to donate to the Liberals during Charest's tenure, lest they lose influence with his Liberal government. Charest has never been charged with any crime and his lawyer said his client did not know major construction companies were illegally donating to the Liberals.

Charest's statement on his leadership bid made no mention of the allegations.

With Charest and Brulotte both out of the running, the field of hopefuls becomes a bit less crowded.

CTV News has also confirmed Conservative MPs Pierre Poilievre and Erin O'Toole both plan to enter the race, and Conservative MP Marilyn Gladu has already announced her plans to run.

Former Conservative interim leader Rona Ambrose's name has also been floated as a potential contender, though she has yet to make a decision as to whether she'll seek the leadership.

Hopefuls have until Feb. 27 to submit their applications.

With files from The Canadian Press.