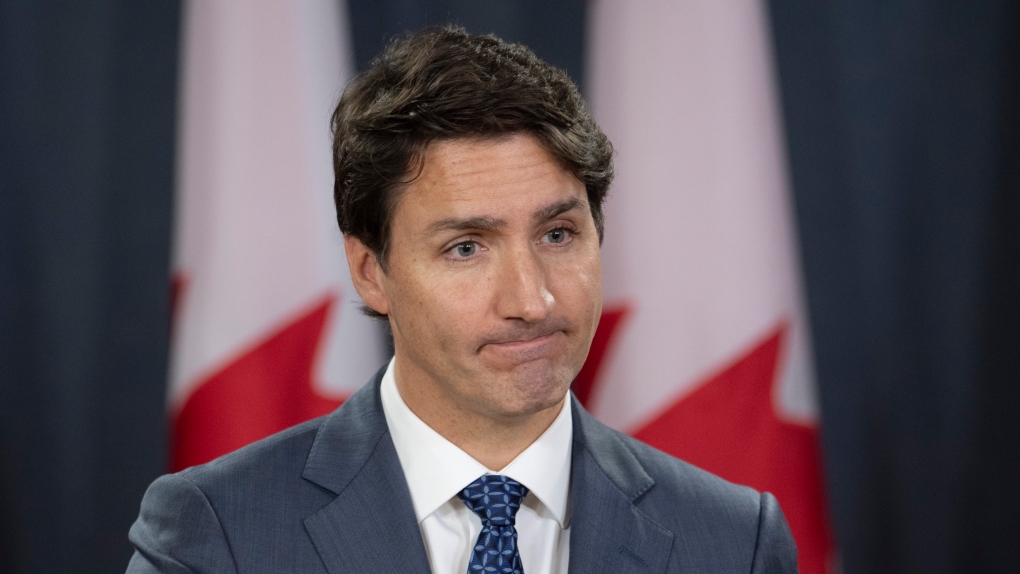 OTTAWA -- With the beginning of the new Parliament approaching, Canadians surveyed are more optimistic about the Liberal minority government’s ability to follow through on priority issues than they are about their ability to manage provincial relations or spending.

Though, Canadians are divided about what the priority issues should be.

According to a study commissioned by CTV News and conducted by Nanos Research, almost a quarter of Canadians (24 per cent) said that climate change, the environment, and renewable energy should be the top priority for the government. That’s more than those who said that the economy (13 per cent) or national unity and reconciliation (10 per cent) should be the most pressing matter combined.

The environment was the top issue in every region of the country other than the Prairies, where respondents more often said that either pipelines or national unity should be atop the Liberals agenda when they return to Ottawa.

“For the government it means that the most controversial issue, the environment, is probably going to be the toughest issue for them to tackle because there is no consensus,” said pollster Nik Nanos. “People are divided on pipelines, especially from a regional perspective and they want action.”

The results of the 2019 federal election saw the Liberals hold on to power but in a minority position, dropping to 157 seats. They were entirely shut out of Alberta and Saskatchewan, where the Conservatives dominated except for one NDP seat. In Quebec, the Bloc Quebecois picked up considerable support.

On election night Prime Minister Justin Trudeau vowed to “fight for all Canadians.”

“Know that we will work every single day for you. We will govern for everyone. Regardless of how you cast your ballot,” Trudeau said. “I have heard your frustration and I want to be there to support you. Let us all work hard to bring our country together."

Just over half of the respondents said that they think the government will either be effective or somewhat effective at “investing in priorities which Canadians care about.”

Of those surveyed, 66.9 per cent of Ontarians said they think that the Liberals will be effective or somewhat effective, as did 58.5 per cent of Quebecers.

When it comes to provincial relations, just over half of respondents said that they think the Liberals will be less effective at managing those dynamics than delivering on priority issues.

Now, as Trudeau and his inner circle are mapping out what the new cabinet will look like, they are having to factor in how to address regional representation, as talk of western alienation sentiment and reinvigorated Quebec nationalism continues to bubble.

“The challenge for Mr. Trudeau is, for the most part, is that he’s got different areas of the country that have different points of view on many issues and he’s got to bring us together,” said Conservative strategist Jason Lietaer. “That’s what Mr. Trudeau should be focused on.”

As for what Canadians are anticipating in terms of government spending, nearly six in 10 respondents said that the Liberals will not be effective, or somewhat not effective at managing the budget.

In the Liberal 2019 election platform the party promised billions in new spending and project the deficit in 2020-21 would be $27.4 billion and a re-elected Liberal government would run another four years at least of deficits.

Though, given budgets will be considered confidence votes in the new Parliament, the Liberals may have to factor in just how much spending they’ll need to do, whether less to secure Conservative votes or more to lock in progressive support.

Nanos said Canada is a country divided by region and priorities, and that will likely prove “tricky for the Liberal minority government because not only do they have to advance an agenda that the Liberals like, they need to advance an agenda that can win votes in the House of Commons and can also reconcile some of the regional divisions that are right now very serious in the federation.”

Experts have said that given the ideological split between the major opposition parties, the Liberals will have stronger footing though there is a built-in requirement to work with other parties more than they did during their majority mandate.

“I think people are looking at this government and this Parliament with a bit of a wary eye and they’re saying ‘OK, I hope this works out’,” Lietaer said.

Methodology:Nanos conducted an RDD dual frame (land-and cell-lines) hybrid telephone and online random survey of 1,017 Canadians, 18 years of age or older, between October 27 and 30, as part of an omnibus survey.  The margin of error for this survey is Canadians is ±3.1 percentage points, 19 times out of 20.