Canada vs ISIS: A fact file on the mission in Iraq

The Conservative government will present a motion in the House of Common to extend and expand Canada’s military mission in Iraq.

Canada's six-month mandate for the mission is set to expire on April 7. Here is a snapshot of the mission so far. 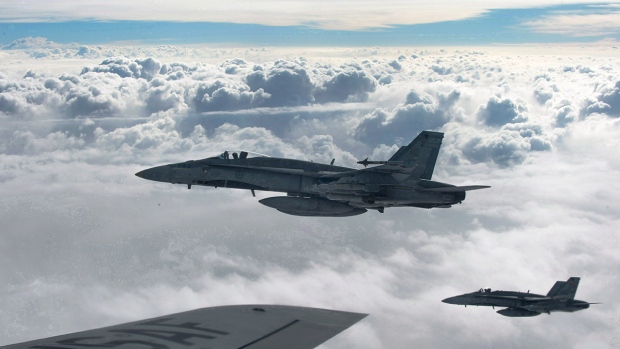 OPERATION IMPACT BY THE NUMBERS 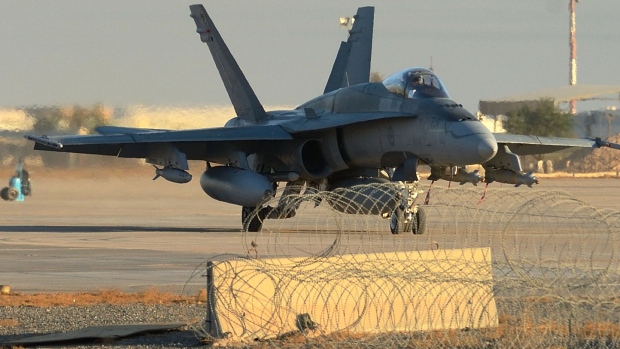 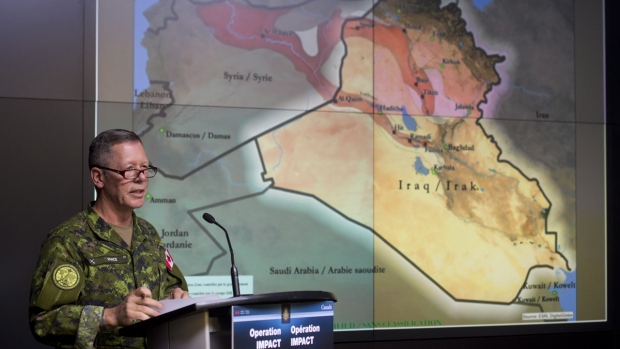 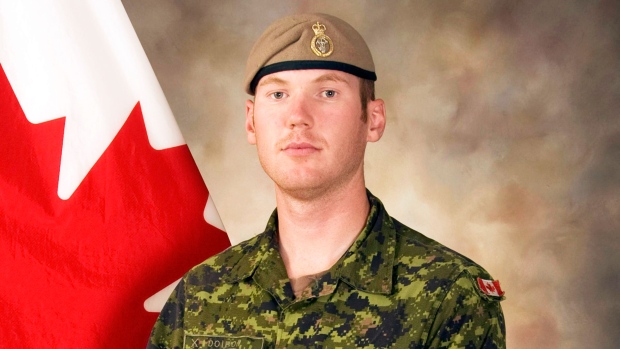 Earlier this month, Sgt. Andrew Joseph Doiron was killed in a friendly fire incident when members of the Special Forces were mistakenly fired upon by Kurdish fighters. Three other soldiers were injured.

WHERE THE PARTIES STAND

The Conservatives voted in favour of the motion. The Prime Minister said “We do not take this step lightly. The threat posed by [ISIS] is real...If left unchecked, this terrorist organization will grow and grow quickly. They have already voiced their local and international terrorist intentions and identified Canada as a potential target."

The Liberals were split on this motion, but Liberal leader Justin Trudeau voted against it, urging instead for providing humanitarian aid to those displaced by the conflict.

“Why aren’t we talking more about the kind of humanitarian aid that Canada can and must be engaged in, rather than trying to whip out our CF-18s and show them how big they are? It just doesn’t work like that in Canada….We can be resourceful and there are significant, substantial, non-combat roles that Canada can play.”

The NDP voted against the motion. Opposition Leader Thomas Mulcair spoke out against the mission, calling for more clarity over what role Canada would play.

“The Conservative government has yet to make the case for any sort of mission in Iraq, including a combat mission” he said. “They haven’t in any way, shape or form been able to show to the Canadian people why that is Canada’s best contribution in the current crisis.” As for any further extension, he said, “I can guarantee you we'll once again be opposed to any involvement of Canadian troops in what is simply not our war."