Canada's arms deal with Saudi Arabia: What to know

The Liberal government is defending its decision to proceed with a $15-billion arms deal with Saudi Arabia, a country with serious human rights concerns.

The $15-billion deal was made by the Harper government in February 2014. It gave General Dynamics Land Systems a 15-year contract to manufacture light-armoured military vehicles for the desert kingdom.

The arms contract is forecast to create about 3,000 jobs in Southwestern Ontario.

The money will come from the sale of light-armoured vehicles known as LAV3s to the Saudi Arabian National Guard.

These machines can later be equipped with a variety of heavy weapons, including guns capable of firing anti-tank missiles.

It is unclear when Saudi Arabia will start receiving the vehicles. 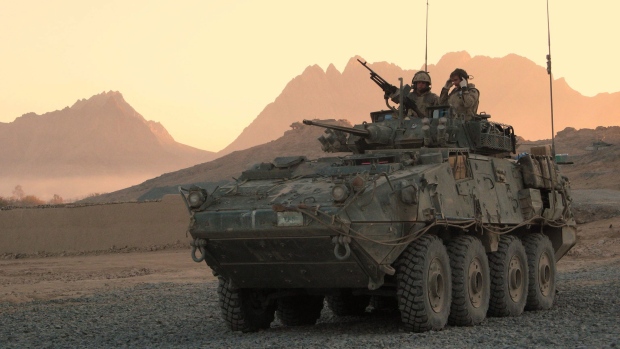 How big is the deal?

Valued at $14.8 billion, the Saudi arms deal is by far the largest military exports contract in Canadian history.

The combined value of all Canadian military exports during the year the deal was $15.5 billion. That means the agreement made up more than 90 per cent of the country’s military export commitments that year.

What about the Liberals?

When the Trudeau government inherited the arms contract following the October election, Foreign Affairs Minister Stephane Dion said he could not cancel an agreement that had already been negotiated by the previous government.

But documents released to The Canadian Press this week showed the Conservatives had only approved minor-level export permits for the vehicles. 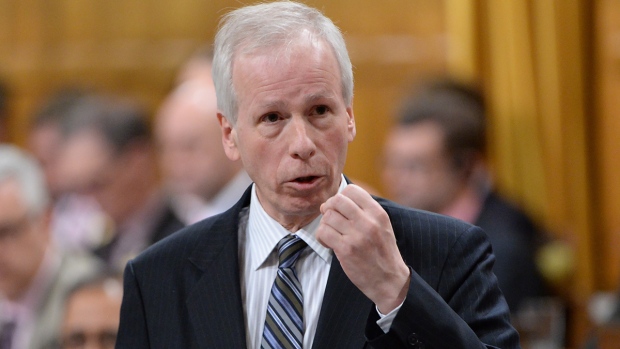 Dion himself quietly signed off on the export of $11 billion worth of LAV3s to Saudi Arabia, after government officials said they were satisfied Saudi Arabia would not use the vehicles against its own people.

But the Liberal government is facing mounting criticism for not cancelling the deal, due to Saudi Arabia’s alleged mistreatment of women, religious minorities and rights activists.

How will the LAV3s be used?

Much of the concern and controversy surrounding the arms deal comes from Saudi Arabia’s questionable human rights record, which could potentially put the Canadian government in violation of its own arms-trading regulations.

In January, Riyadh faced widespread condemnation by the international community following the execution of 47 men charged with terrorism-related offences.

Saudi Arabia’s human rights record also came under fire in 2014 when Saudi blogger Raif Badawi was sentenced to 10 years in prison and 1,000 lashes. He received 50 in January of 2015. 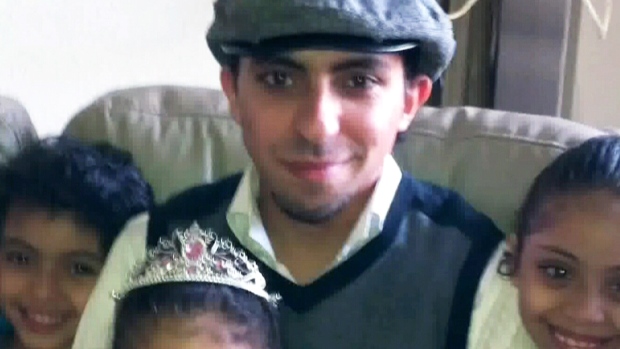 Critics are also concerned the Saudi government could use the LAV3s to crush dissent at home.

Canada’s arms-trade rules include an export-control test which states that weapons should only be sold if “it can be demonstrated there is no reasonable risk that the goods might be used against the civilian population.”