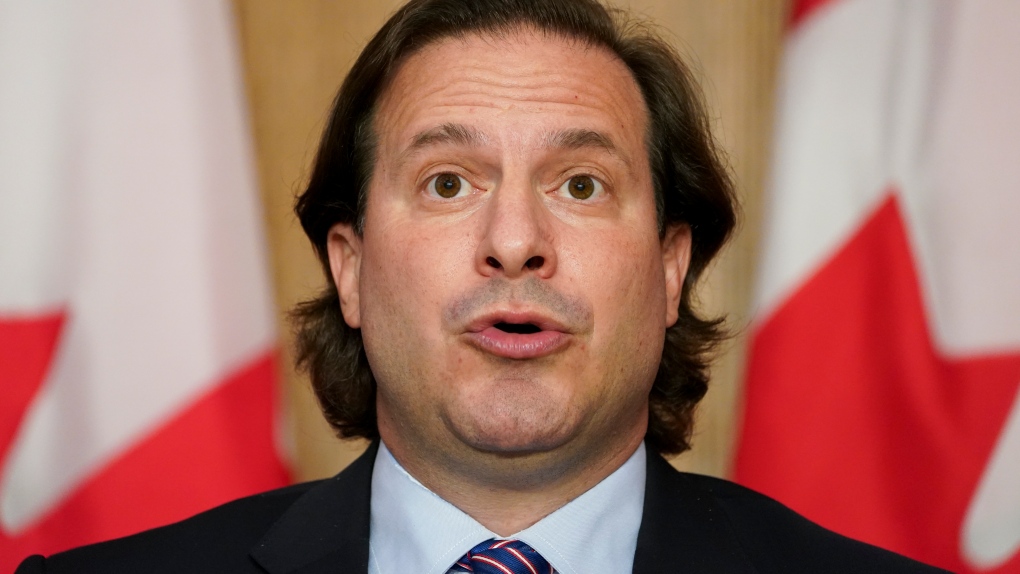 Canada may extend the deadline of a program created this year to give temporary residents working in key sectors a route to permanent residency, and is considering expanding the program's eligibility to include refugee claimants, Canada's immigration minister told Reuters on Thursday.

More than 14,000 of the 20,000 spots in the healthcare stream of a temporary-to-permanent residency program announced in April were unfilled this week ahead of the Nov. 5 deadline.

"I think we should keep an open mind as to whether or not we should extend (the deadline)," Immigration, Refugees and Citizenship Minister Marco Mendicino said in an interview.

He also said he is considering expanding future versions of the program to include refugee claimants, who get work permits while awaiting a verdict on their claims.

"I am always going to keep an open mind about searching for whatever policy promotes the greatest outcomes for our refugees, our immigrants and our country and its economy."

Syed Hussan, executive director of Migrant Workers Alliance for Change, said it is "bizarre" that an initiative designed to give temporary residents a bridge to permanence excluded some of the most precarious.

"The very people who do work in healthcare at the front lines of COVID are excluded from this program," Hussan said, referring to refugee claimants.

Canada is trying to bring in a record 401,000 new permanent residents this year. About 70% of the 222,275 people granted permanent residency by Aug. 31 had been temporary residents, according to Immigration, Refugees and Citizenship Canada.

Some Canadian industries have asked the federal government to allow in more migrant workers to address labor shortages.

The province of Quebec signed a deal with the federal government in August to allow more temporary foreign workers. Ontario has said it wants more too.

With an economy hungry for labor and migrants in need of stability and protection, Canada needs to make pathways to permanent residency for those already here and ensure newcomers have that promise of stability on arrival, said University of Ottawa immigration law professor Jamie Chai Yun Liew.

"There's so many reasons why the temporariness of a worker is not a sustainable thing. ... I think the government is starting to hear that."

Mendicino said it is important to provide more "transitional opportunities" for newcomers, but added it is "imperative" workers' rights be protected regardless of status.

"I firmly believe immigration status should not be used to exploit any individual. ... The ability to transition from temporary to permanent status can be one of the factors that strengthens the relationship between the employer and the employee by creating more of a balance."