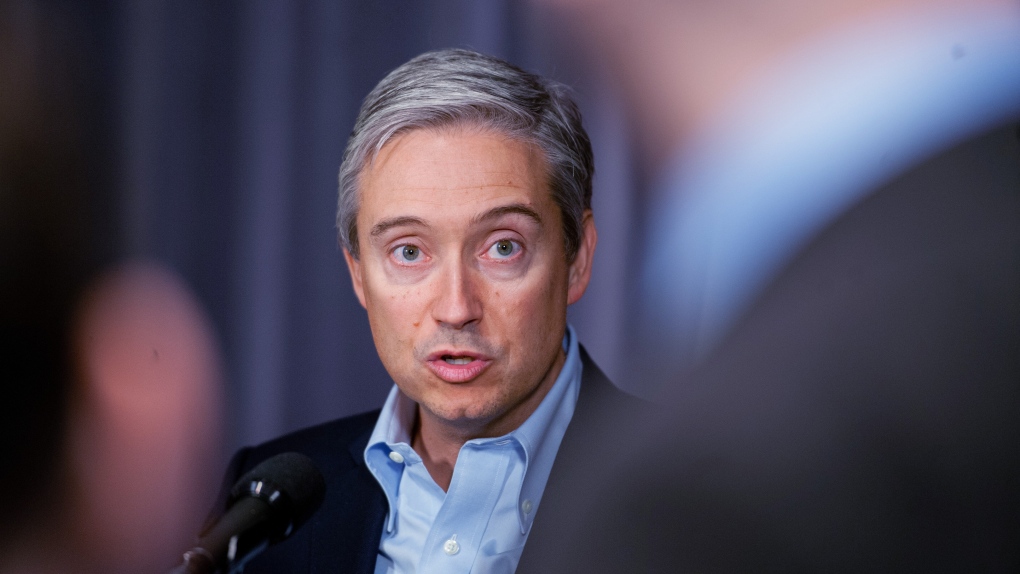 Minister of Foreign Affairs Francois-Phillippe Champagne speaks to media during the third and final day of the Liberal cabinet retreat at the Fairmont Hotel in Winnipeg, Tuesday, Jan. 21, 2020. Canada is urging Myanmar to full comply with an international court ruling that calls on the South Asian country to protect its minority Muslim Rohingya population from genocide. THE CANADIAN PRESS/Mike Sudoma

OTTAWA -- Canada is urging Myanmar to fully comply with an international court ruling calling on the South Asian country to protect its minority Muslim Rohingya population from genocide.

Foreign Affairs Minister Francois-Philippe Champagne says Canada will work with its allies to keep the pressure on Myanmar to comply with Thursday's unanimous ruling by the International Court of Justice.

The 17 judges on the panel called on Myanmar to do everything in its power to stop what it said was a genocide against the Rohingya.

The court flatly rejected Myanmar's plea -- put forth by the country's civilian leader Aung San Suu Kyi -- that the case be thrown out.

Suu Kyi, a one-time icon of peace who has since been stripped of her honorary Canadian citizenship, denied there was a genocide.

The crisis was sparked by the August 2017 campaign by Myanmar's military in northern Rakhine state that forced more than 700,000 Rohingya to flee to Bangladesh, amid accusations it committed mass murder and rape while burning thousands of homes.

This story was first published by The Canadian Press on Jan. 23, 2020.