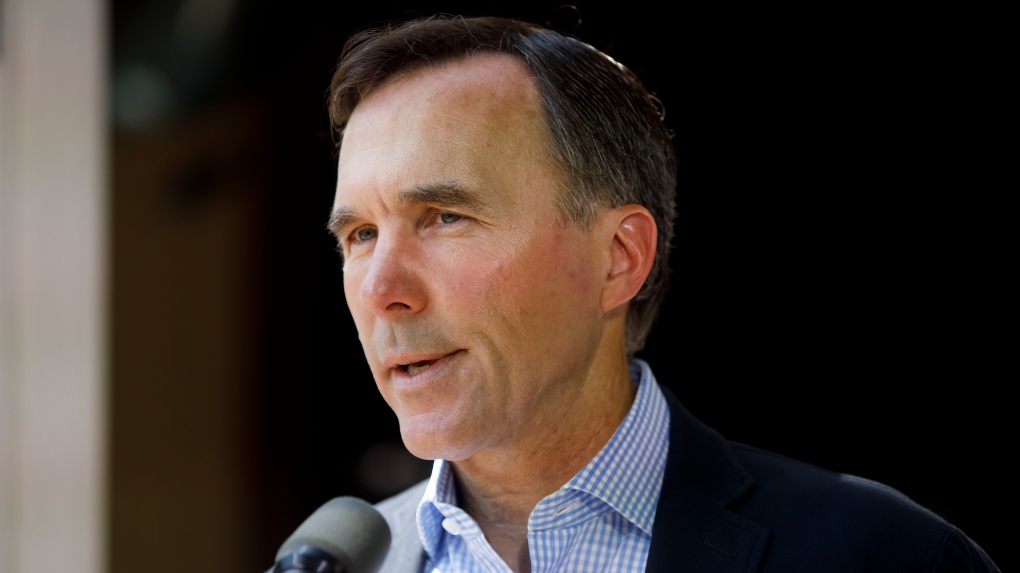 A new report today by Parliamentary Budget Office analyst Ben Segel-Brown estimates subsidizing wages for companies during the COVID-19 pandemic will cost $67.9 billion through the end of December.

Segel-Brown says that figure was prudent at the time because of economic uncertainty and ongoing work to update the program's rules.

The Canada Emergency Wage Subsidy encourages employers to keep their workers on the payroll even as work slows because of the pandemic by offering to cover as much as 75 per cent of wages.

The program was initially just for three months but it has since been extended and the amount of the subsidy now ranges from 10 per cent to 75 per cent depending on how much a company's revenues have dropped each month.

The report also expects another $500 million in foregone payroll contributions such as employment insurance, but the costs are offset by an expected $9.1 billion in corporate taxes on the wage subsidy.

That would mean the ultimate cost of the program could be around $59.2 billion.

More than 285,000 employers have been approved for the subsidy as of Aug. 9, and Ottawa has paid out $26.5 billion to date. More than 800,000 employees have seen their wages subsidized.

The maximum weekly benefit in the first four months was $847. That amount will get smaller for most employers each month, until it hits $226 in November. Some companies whose revenues are most affected by the economic shutdowns can apply for a top-up that could increase the amount.