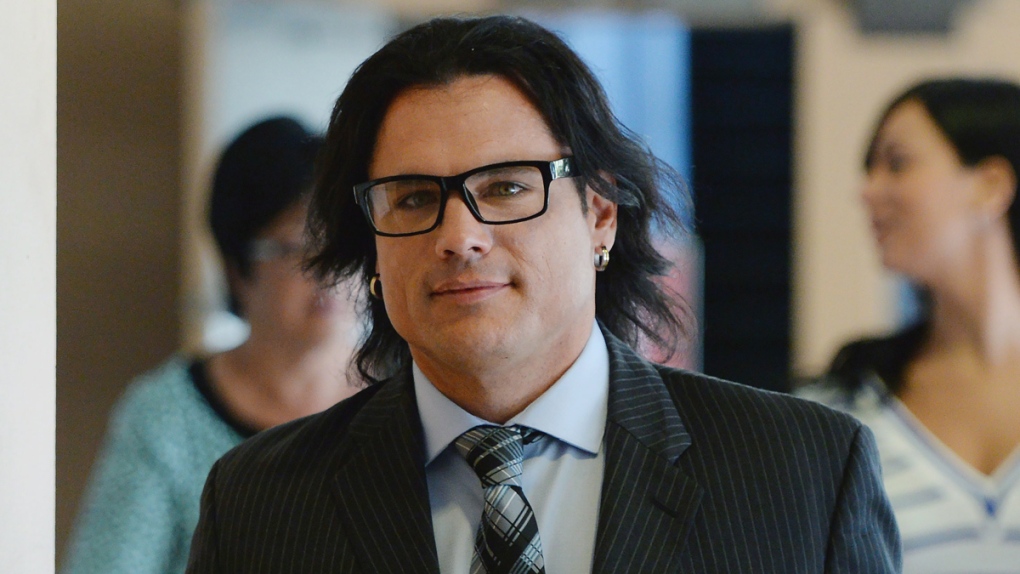 Brazeau was alone in his Gatineau, Que., home on the night of January 18 when he tried to take his own life. He was found by a neighbour who called 911.

The former Conservative was rushed to hospital in critical condition and was placed in an induced coma for 30 hours to allow doctors to perform surgery.

He was released five days later.

The attempt was not his first. In 2015, he disclosed on Twitter that he'd previously tried to kill himself because of decisions made by then-prime minister Stephen Harper.

Brazeau, 41, had been under intense media scrutiny in the years and months leading up to the suicide attempt in January.

Last year, he went on trial for sexual assault. In September he pleaded guilty to a reduced charge of simple assault and drug possession and received an absolute discharge in October.

But he is still facing criminal charges over his Senate expenses with a trial expected no sooner than 2017. He also faces a 2014 charge of being in control of motor vehicle while impaired that will go to court in the fall.

Although his suspension from the Senate ended in August, when the election campaign began, the Senate began garnisheeing all of his salary.

Friend and family have helped Brazeau support himself.

Brazeau is now undergoing psychotherapy and keeping busy looking after his five-month-old daughter.

He's also writing a book about his experience as an Aboriginal senator, including his boxing match with then-Liberal MP Justin Trudeau.