Brazeau fraud case put over as lawyers pore over evidence 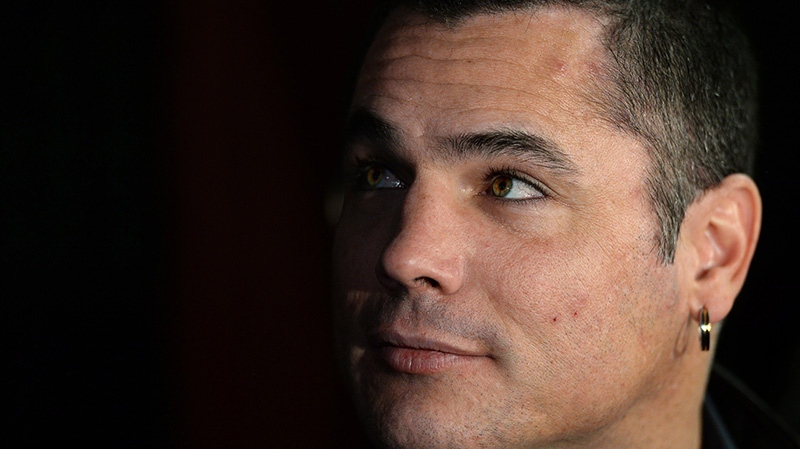 Suspended Sen. Patrick Brazeau speaks to the media after applying for membership to the parliamentary press gallery at the National Press Building in Ottawa on Monday, Dec. 2, 2013. (Sean Kilpatrick / THE CANADIAN PRESS)

OTTAWA -- A lawyer representing Patrick Brazeau says he expects the fraud case against the former Conservative senator to be complicated.

Christian Deslauriers appeared in court this morning on behalf of Brazeau, where the case was put over until April 28.

Crown prosecutors disclosed a file of information to Deslauriers, but he says more is expected to follow.

Brazeau and former Liberal senator Mac Harb are facing charges of fraud and breach of trust in connection with the Senate expenses scandal.

Harb's lawyer is expected to appear in court Tuesday on his behalf.

Both are accused of defrauding the Senate of more than $5,000 by making false or misleading claims about their living expenses.

Deslauriers says he was surprised that the Ontario provincial Crown is handling the case, given the involvement of the RCMP in the file.

He says one complicating issue will be the question of Brazeau's place of residence.

Harb's lawyer, Sean May, has also said he expects the case will be adjourned for several weeks.