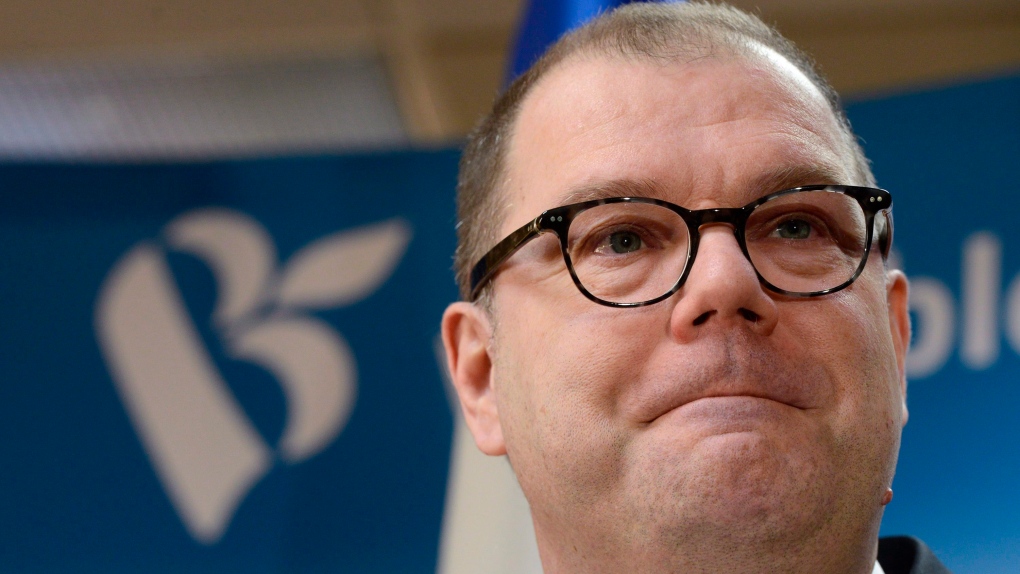 OTTAWA -- The Trudeau government is blaming the Bloc Quebecois for thwarting public consultations on next year's budget and the sensitive issue of medically assisted dying.

Bloc MPs denied unanimous consent Thursday when the government attempted to set up a special joint Commons-Senate committee on assisted death as well as the Commons finance committee. They were protesting the fact they aren't eligible for membership on any parliamentary committees because the Bloc is two short of the dozen MPs required for official party status in the Commons.

The government had hoped to get both committees up and running quickly because they each have urgent matters on which Canadians need to be consulted.

The new Liberal government's maiden budget is expected to be brought down in February or early March.

And it's under enormous pressure to act swiftly on medically assisted dying, facing a Supreme Court deadline and a new Quebec law allowing doctors to help patients die.

The government had wanted a special parliamentary committee to consult broadly with Canadians, experts and stakeholders, examine research studies and models for assisted dying used elsewhere -- including potentially travelling within Canada and to other countries -- and report back with recommendations for new legislation, all by Feb. 26.

There is not enough time in the current one-week sitting of Parliament to set up the committees without unanimous consent. So, unless the Bloc relents, neither the finance or special committee will get going until the Commons returns at the end of January.

"They're going to make sure that Canadians and Quebecers are not able to be heard in a pre-budget consultation before the first Liberal budget two or three months from now," said government House leader Dominic LeBlanc.

And on medically assisted dying, he said the Bloc is being "completely irresponsible" and "not honouring the leadership of Quebec" on the issue.

"They know that there's a parliamentary vacuum created because of a Supreme Court decision. We have very compressed timelines and they're going to make sure, frankly, that Canadians and Quebecers can't be heard on an issue as important as physician-assisted dying."

The Supreme Court struck down the prohibition on doctor-assisted dying last February and gave the government a year to come up with a new law recognizing the right of clearly consenting adults who are enduring intolerable physical or mental suffering to seek medical help in ending their lives.

The new Liberal government is seeking a six-month extension on the court's deadline which, if granted, would give it until August to come up with a new law.

In the meantime, Quebec has passed its own law on medically assisted dying, which went into effect Thursday. It will remain in effect at least until Dec. 18, when the Quebec Court of Appeal is to hear arguments on a lower court ruling which suspended some key aspects of the new law.

Federal Justice Minister Jody Wilson-Raybould refused to say if Quebec doctors could be charged under the Criminal Code if they help a patient die.

However, the body that oversees Crown prosecutors in Quebec announced that it will not file charges against any medical personnel who help people die so long as evidence shows the patient was "not in a situation of vulnerability." The stance came a day after provincial Justice Minister Stephanie Vallee issued guidelines to prosecutors.

LeBlanc suggested Bloc MPs are sore losers, refusing to accept that they didn't win enough seats to be recognized as a party. He said he's willing to consider Bloc MPs' suggestions for making their voices heard but they shouldn't be blocking creation of committees in the meantime.

But Bloc interim leader Rheal Fortin said his 10 MPs should have a right to participate and vote in committees.

"You know, the Bloc, there are 10 members representing over one million persons in our ridings," Fortin said. "I think those million persons are Canadians too and they have the right to be heard in Parliament."