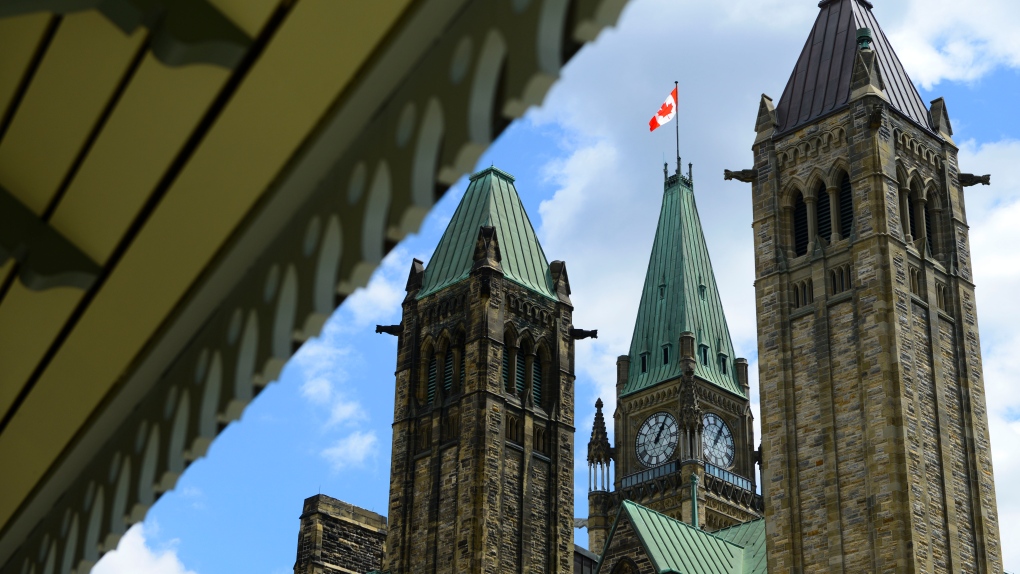 OTTAWA -- A group of current and former Black federal workers has filed a class-action lawsuit against the federal government, alleging systemic discrimination in how it hired and promoted thousands of public servants for nearly half a century.

The lawsuit filed in Federal Court this week, which has not been certified, alleges that some 30,000 Black civil servants have lost out on "opportunities and benefits afforded to others based on their race" going back to the 1970s.

A statement of claim says the $900 million the lawsuit is seeking in damages would compensate Black public servants for the mental and economic hardships they faced.

The workers are also asking for a plan to diversify the federal labour force.

None of the claims has been tested in court and the Treasury Board says it cannot comment on the lawsuit at this time.

Lawyer Courtney Betty says the plaintiffs in the case are hoping their legal action ensures others don't have to go through the same pain they did in their careers.

This report by The Canadian Press was first published Dec. 4, 2020.