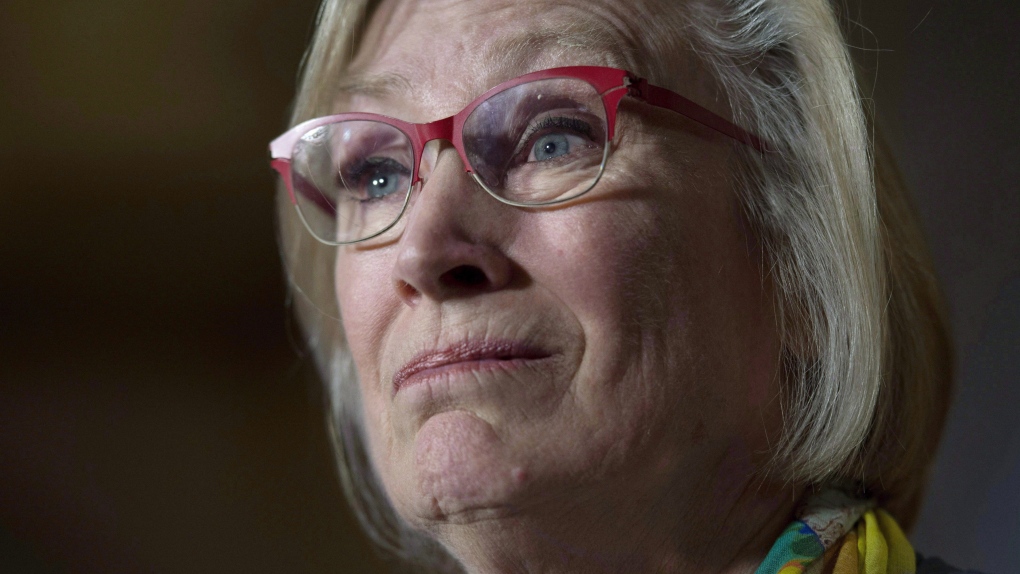 OTTAWA -- A federal bill to harmonize Canada's laws with the United Nations Declaration on the Rights of Indigenous Peoples has passed third reading in the House of Commons.

The Conservatives, who have raised concerns the legislation would give Indigenous people a "veto" over natural resource projects, voted against the bill along with Independent MP Derek Sloan, a former Tory.

Green MP Jenica Atwin also cast a vote against the bill after previously saying it was not strong enough, including that it doesn't lay out specifically how UNDRIP will be enshrined in Canadian law.

The Liberals, NDP, Bloc Quebecois and remaining two Greens joined forces to send Bill C-15 to the Senate, with a final tally of 210 to 118.

This report by The Canadian Press was first published May 25, 2021.