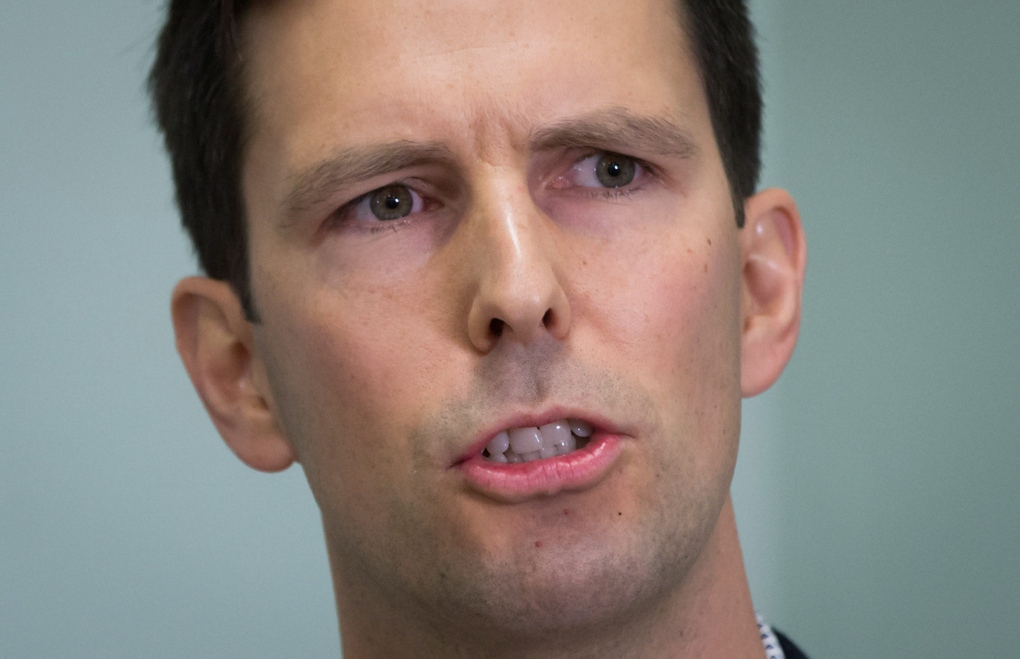 VANCOUVER -- Doctors, service providers and parents are calling for the provincial government to take action over a new report showing one in five children in British Columbia lives in poverty.

A report card released on Tuesday by First Call: B.C. Child and Youth Advocacy Coalition showed 20.4 per cent of children across the province lives in poverty, topping the national rate of 19 per cent.

The numbers are from 2013 statistics, the most recent data available, and show just more than half of B.C.'s poorest youngsters are in Metro Vancouver.

"Children in this province deserve better. They're waiting for our action," coalition spokeswoman Adrienne Montani said at a news conference.

Similar child-poverty reports were also released across Canada, commemorating a 1989 all-party resolution in the House of Commons to eliminate child poverty by 2000.

Amanda McKay knows what it's like to be a child living in poverty. She grew up in foster care and said she experienced heartache and abuse.

McKay said she found solace in school and earned a commerce degree from the University of British Columbia, but today she struggles financially as a single parent to her two-year-old son.

Currently living on income assistance, McKay said she feels trapped in a system that keeps her living below the poverty line.

"It makes me feel very ashamed that I can't do more, but at the same time, daycare costs are way too high and welfare rates are way too low," she said.

Stretching her meagre budget to cover food, rent and transportation is incredibly difficult, McKay said. She tries to feed her son nutritious meals but struggles to give him what's needed to grow up healthy.

"To provide my son with what he needs, I have to access as many services as possible such as support groups and used-clothing giveaways. I spend much of my time in survival mode, just trying to get by," she said.

"What can I do for a patient who doesn't have food or housing?" she said.

People living in poverty have higher rates of stress and obesity, which creates a lot of work in health care but not the kind she'd like to be doing, Brcic added.

Prescribing lifestyle changes, such as healthy eating or exercise, is demeaning to a patient whose problems are caused by a broken system, she said.

"My job should not be to clean up the down-stream health effects of a government that neglects the implementation of evidence-based, humane and cost-saving solutions for patients," said Brcic.

Michelle Mungall, the New Democrats' social-development critic, said in a news release that B.C. is the only province without a poverty-reduction plan, despite attempts by her party to introduce one in the Legislature, and she blamed the premier.