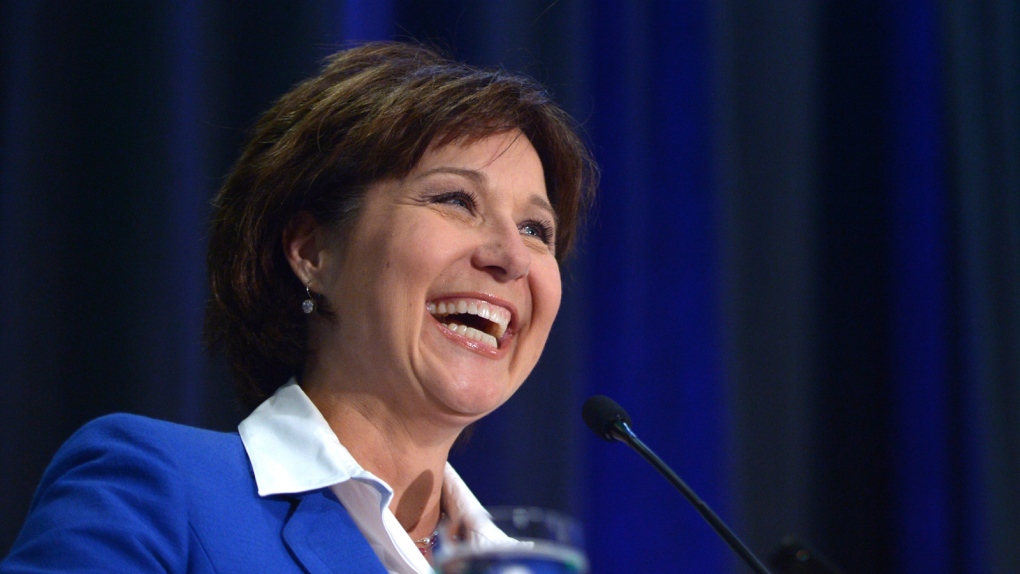 Clark has told an annual gathering of the Truck Loggers Association in Vancouver that B.C. exported $1.27 billion of softwood lumber to China between January and end of November 2013.

She says that's a new record and a 13 per cent increase in exports over the previous year.

In November, the premier left for her fourth trade mission to Asia, visiting China, Korea and Japan.

Clark says one B.C. company is now signing an $80-million contract to provide housing in Szechuan, a province in west-central China.

The premier says she will continue to lead trade missions to Asia so the government can keep the momentum going.