Asylum claimants cautious about new approach to their applications 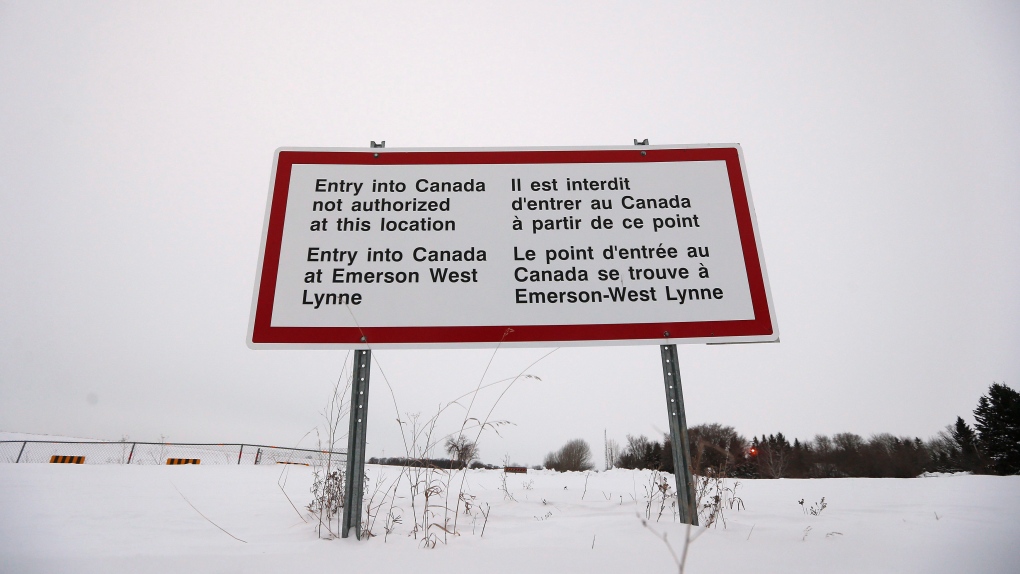 OTTAWA -- Franklin Njomo spent the early part of his life advocating for human rights in Cameroon, and fled to Canada to seek refugee status after being jailed and tortured as a result.

But he still doesn't consider himself free.

Njomo filed his asylum claim in Canada in May 2012. Months later, the Conservative government of the day massively overhauled the refugee system, relegating existing claims -- including his -- to the back burner.

Five years later, Njomo, now 47, still hasn't received a decision on his application. His frustration escalates with every move the Liberal government makes to help what seems like every other refugee but people like him.

"Canada has a good reputation," Njomo said an interview from his home in Toronto.

"But what I have seen is the contrary. How can the law be changed and then people left behind for years?"

There are currently 5,500 people in the pre-2012 backlog, down from a peak of 32,000 when Conservatives introduced the sweeping reforms to how asylum claims were to be heard in a bid to speed up the system overall.

In May, the Immigration and Refugee Board struck a task force that's supposed to eliminate the remaining cases, a so-called "tiger team" aimed at speeding the rate at which decisions on legacy claims are made.

The board is spending $3 million from its existing resources on the project, and will hire between 20 and 25 former decision makers to take on the claims.

The task force, which doesn't start hearing cases until September 2017, launched an effort this week to reach out to people caught up in the backlog to update their contact information with the board so hearings can be scheduled.

"We understand how difficult it is for the people to have been waiting for a minimum of four years in the legacy backlog," IRB chairperson Mario Dion said in a statement.

"Their lives and well-being are at stake and we are committed to start scheduling these cases as soon as possible."

Whether or not the IRB has his correct number isn't the only thing David Mateo Camelo is worried about.

The 21-year-old fled to Canada with six members of his family from Colombia in the fall of 2012. There, his father had been a local politician, kidnapped several times. Their claim has yet to be heard.

But the political situation in his home country has changed; a peace deal was signed last year between the Colombian government and the Revolutionary Armed Forces of Colombia, known as FARC.

Camelo is worried that when his family's hearing comes along, the IRB will focus on the current situation in their home country, not the one they fled.

"The evidence will be old, so a judge might not take it into consideration even though the situation back home hasn't changed (for us)," he said.

He watches now as refugees are resettled to Canada and given permanent residency with ease, and asylum seekers who arrived this year for example, see their claims decided in a matter of weeks.

"We feel persecuted, we feel in a jail even though we haven't committed any crimes," he said from his home in Peterborough, Ont.

Those awaiting decisions on their asylum claims can work, as well as access health care and social services. Camelo holds down three jobs, and is going to school -- after a lengthy fight against having to pay international tuition fees because he's not technically a Canadian permanent resident or citizen.

The wait is taking a psychological toll.

Camelo sometimes wakes at night to find his father pacing and unable to sleep, the memories of his time in captivity running through his mind. He's now in counselling.

Njomo is also in treatment for post-traumatic stress disorder. His wife and children remain in Cameroon; the plan had been to sponsor them to join him once his claim was approved. But the relationships have broken down.

"This has killed me totally," he said.