Art, scarves and 'muttluks': Trudeaus bring gifts for Obamas -- and their dogs

As is tradition, Prime Minister Justin Trudeau and his wife Sophie Gregoire Trudeau arrived in Washington for their official visit bearing gifts for their hosts.

According to a statement released by Trudeau’s press secretary, these gifts, which represent Canadian culture, heritage and enterprise, are being given to the Obama family as the historic three-day state visit gets underway:

From Justin Trudeau to Barack Obama:

Prime Minister Justin Trudeau is giving the U.S. president a soapstone sculpture called “Courage” by Woodland Cree artist Leo Arcand, who is from the Alexander First Nations reserve in Northern Alberta. According to the statement, the themes of “power and peace are interwoven” through Arcand’s works, which are displayed in major private and public collections throughout Canada and the United States.

In an interview on CTV’s News Channel, Arcand said he only found out on Thursday morning that one of his pieces was being presented to the Obamas as a gift.

“I was surprised, ecstatic,” Arcand said. “I didn’t realize a piece of mine has been chosen to be given to the president of the United States.”

Arcand said he was “completely in the dark” before he got a phone call from a gallery Thursday morning, telling him “the good news.”

Arcand said the sculpture, which depicts an eagle and a human face, represents “humanity,” “kindness,” “love” and “working together.” 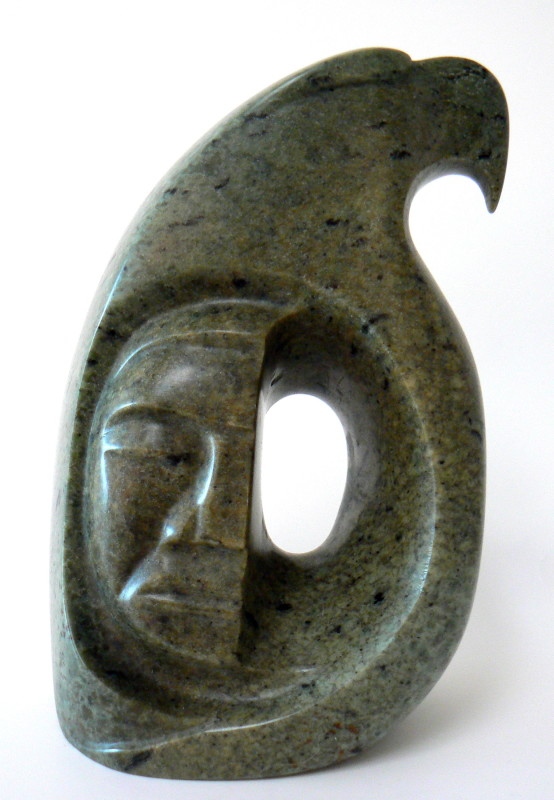 Sophie Gregoire Trudeau is gifting Michelle Obama a native aboriginal beaded cape by Tammy Beauvais, a fourth-generation artist from Kahnawake, Que. According to the statement, Beauvais incorporates the “unique beauty” of the symbols that represent the Iroquois people and aboriginal heritage and culture into her handmade pieces.

“The three small glass beads in the beaded flowers belonged to Tammy’s great grandmother which she was delighted to include in this unique piece,” the statement said. 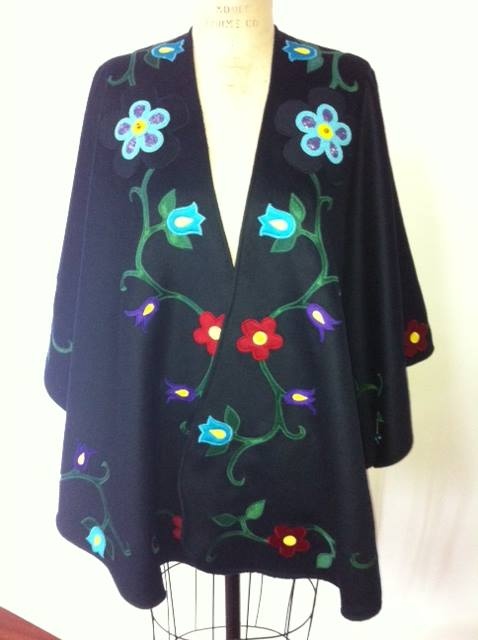 For Malia and Sasha Obama:

Maverick scarves by Ottawa designer Krista Norris. The scarves can be worn on top of a coat or “gathered and pulled forward as a big wrapped scarf.” Norris’ scarves are currently sold in 30 stores across North America.

Thank you so much to @justinpjtrudeau and #SophieTrudeau for gifting Sasha and Malia Obama our Maverick Shawls this morning at the White House! I hope the girls love them. And, Sophie and @michelleobama , such an amazing message you are sharing with girls across the world today #LetGirlsLearn #RedWhiteANDBlue

And the Trudeaus didn’t forget about the First Dogs:

Bertrand, who is the owner of the Muttluks company, received an award for her donation of more than 850 sets of boots to 300 search and rescue dogs that worked at Ground Zero in New York City in the aftermath of the Sept. 11, 2001 attacks on the World Trade Center. 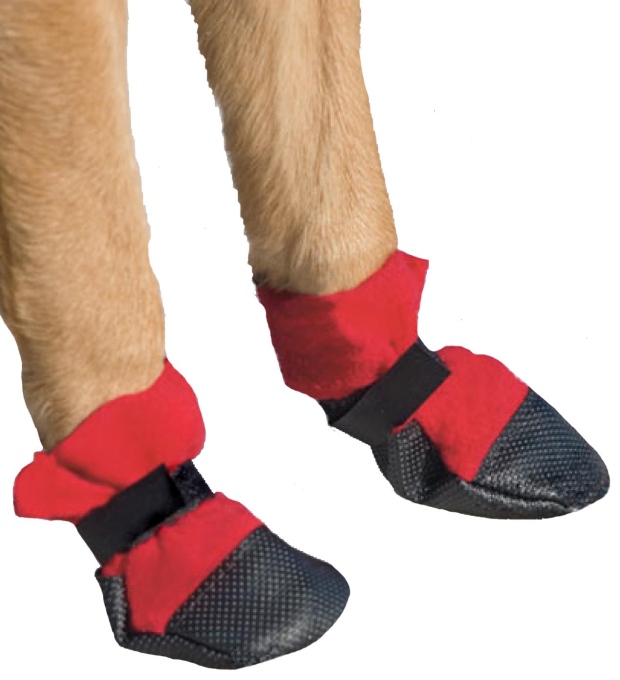