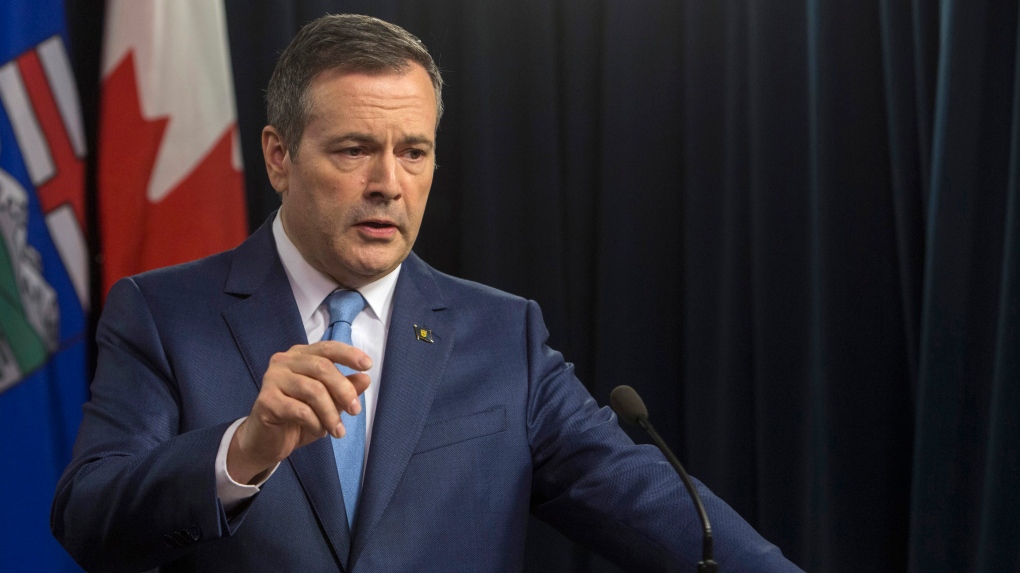 EDMONTON -- As Alberta prepares to release details on its new climate plan, critics are wondering about funding cuts to environmental monitoring and greenhouse gas management already spelled out in last week's budget.

"We will have diminished capacity," said Marlin Schmidt, New Democrat environment critic. "We won't know if we're meeting environmental standards or not."

Departmental business plans indicate the office of science and monitoring within Alberta Environment is to take a five per cent cut next year, to just under $74 million. That's the office that oversees the overall impact of industrial development in the province, including the oilsands.

The office is to still receive a $50-million levy from industry specifically for oilsands monitoring.

The emissions management office is to take a 20 per cent cut by 2023. That office is partly responsible for measuring and verifying greenhouse gas emissions, as well as for checking compliance with other environmental regulations.

"All of those things are significantly diminished," said Shannon Phillips, a New Democrat member of the legislature who was the former environment minister.

Sinclair also pointed to a $2-million increase in capital spending for scientific monitoring, most of it through an equipment donation from utility company Epcor.

"Science and environmental monitoring funding is in place so that Albertans can rest assured that their air, surface waters, groundwater, land, wildlife and fisheries are protected," she wrote in an email Monday.

The budget also includes spending cuts at the agency responsible for approving and assessing energy development in the province. The Alberta Energy Regulator is to lose about 22 per cent of its budget.

"Reducing both environmental monitoring programs and our energy regulator capacity does not make us a world-class resource and environmental manager," said Ben Israel, an analyst with the Pembina Institute, which is a clean-energy think tank.

The United Conservative government is currently examining the regulator's operations.

Schmidt suggests Albertans will have to increasingly rely on industry self-reporting.

"I don't think that's their job," he said. "It should be the government of Alberta who manages and reports on our climate change strategy."

The province is to release details of its new climate change policy on Tuesday. The plan will not contain a carbon tax. But it is expected to impose a levy on large industrial emitters for every tonne of carbon that exceeds a regulatory benchmark.

The details of how that benchmark will be set and what the cost will be haven't been announced, although most expect it to be $30 a tonne.

Earlier this month, the government told Environment Department employees that it was ending stand-alone offices for climate change and environmental monitoring.

Opposition members of the legislature warned at the time that the moves were a prelude to funding cuts.