5 unfinished stories from Parliament this year 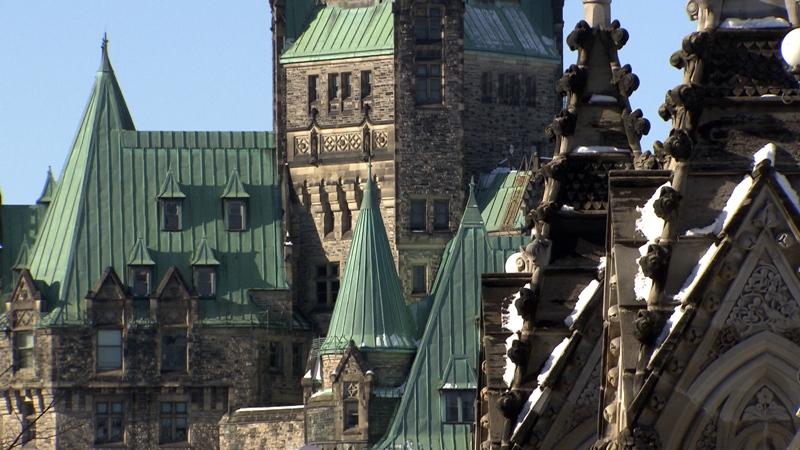 OTTAWA -The federal Liberal election win last Oct. 19 marked the first change in government in nearly 10 years, dislodging Stephen Harper from the Prime Minister's Office and the Conservatives from Langevin Block in Ottawa. It also returned the NDP to third-party status in the House of Commons - at 44 seats, still their second-best result in history, but with a caucus well under half the MPs elected in 2011. The Liberals leapt from third party to government with 184 MPs, and the Conservatives at 98.

The shift in the parties' statuses led to two separate leadership races. It also meant a reversal in some of the previous government's longstanding policies, though the results of those changes are still to come. With the House risen for the summer, CTVNews.ca looks at five political stories bound to continue well into 2017. 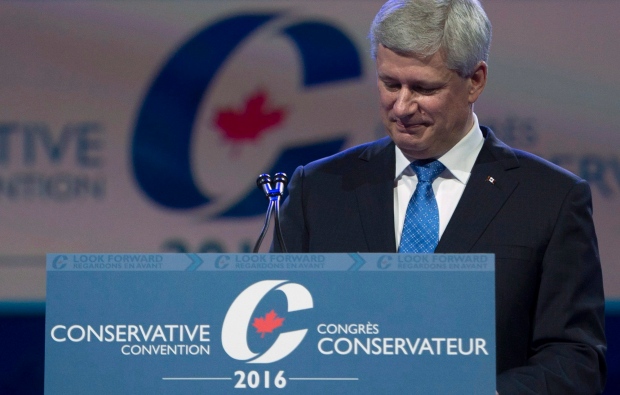 Stephen Harper took the reins of the party shortly after the Progressive Conservatives in 2003 merged with the Canadian Alliance, and has been essentially the only leader the Conservative Party of Canada has ever known. Harper resigned the night of the election, announcing through a press release that he was stepping down as the party leader but remaining a Conservative MP. It's sparked a leadership race sure to be hotly contested, with three sitting MPs - Kellie Leitch, Michael Chong and Maxime Bernier - already throwing their hats into the ring. Other potential candidates include Conservative MPs Michelle Rempel, Lisa Raitt, Jason Kenney and Tony Clement, as well as former MPs James Moore and Peter MacKay.

2. An inquiry into missing and murdered indigenous women 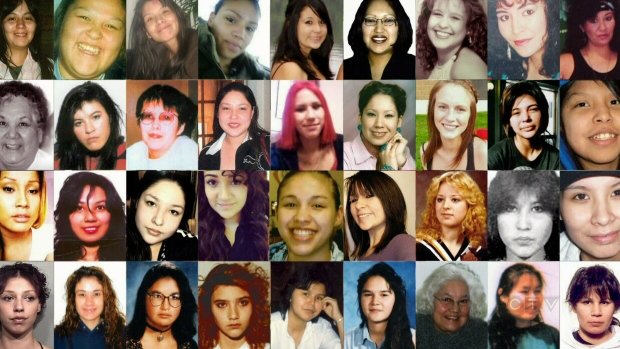 Harper didn't believe there was an inquiry needed to probe the disappearance and murders of almost 1,200 missing and murdered indigenous women over the past few decades, but, one month after taking office, the Liberals announced their plan to hold one. The government launched a series of consultations to design the inquiry and Indigenous Affairs Minister Carolyn Bennett initially said she hoped to announce the inquiry by the spring of 2016. She and Status of Women Minister Patty Hajdu later said they would have more details to announce by the time the House rose for the summer. The House rose last Friday, a few days ahead of schedule, but there is no word yet on the next phase of the inquiry. 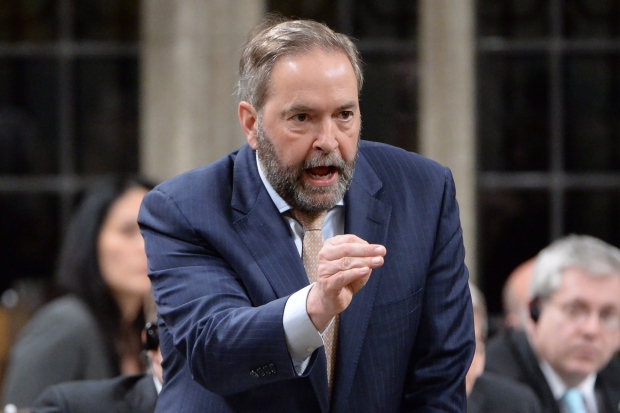 When the NDP went into their convention in April, Tom Mulcair knew he was facing a vote on his leadership. Observers spent weeks debating whether he would attain the 70 per cent threshold generally considered to be necessary to remain leader (the official NDP rules require 50 per cent). In the end, delegates in Edmonton voted 52 per cent in favour of a leadership race.

It's still not clear who will run to replace Mulcair, who will remain leader until the party chooses his successor in the fall of 2017. The official nomination period opens next month, but two experienced New Democrats who were considered strong contenders have taken themselves out of the running. MP Nathan Cullen, who came third in the 2012 leadership, and former MP Megan Leslie have said they won't run. Ontario MPP Cheri Di Novo says she's running as an unofficial candidate because she doesn't want to pay the $30,000 entrance fee. 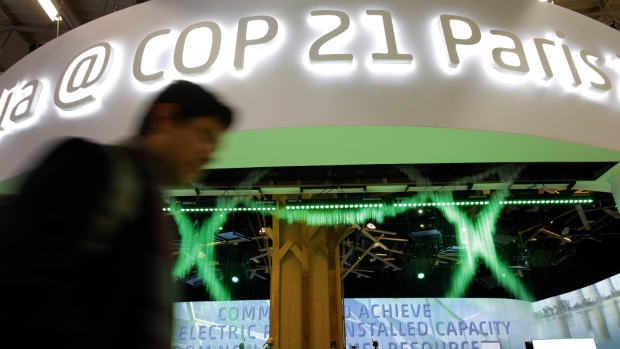 It hadn't even been a month after her cabinet swearing-in and Environment Minister Catherine McKenna was flying back and forth to Paris for the UN climate talks. The Liberals held a federal-provincial climate meeting in Ottawa ahead of the talks and another one three months after the global meeting in Paris, which managed to reach an agreement but failed to do much to ensure the signatories would limit global warming to 1.5 degrees of warming over pre-industrial levels. Prime Minister Justin Trudeau and the premiers agreed Canada needs a climate policy that includes some kind of carbon pricing, but didn't get much further than that. They're due to meet again in the fall after breaking into working groups to negotiate some of the finer details. 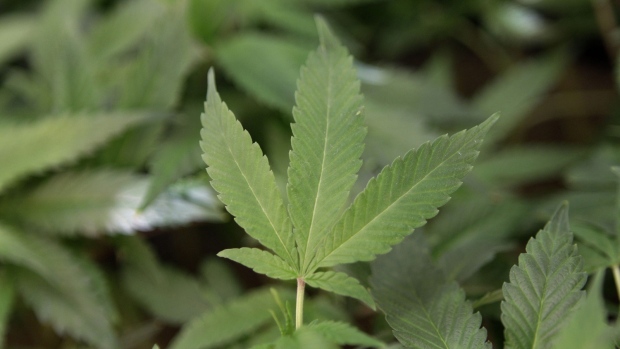 Trudeau made waves when he told the Huffington Post he'd smoked pot once, at a private party, while he was a sitting MP. The Liberals went on to promise not simply to decriminalize possession of small amounts of marijuana, but to legalize it entirely. The challenge of regulating marijuana growing and sales now falls to former Toronto police chief Bill Blair, a first-term MP serving as parliamentary secretary to Justice Minister Jody Wilson-Raybould. Former Liberal justice minister Anne McLellan will reportedly be the chair of the taskforce that's to report back before legislation is tabled in the spring of 2017.