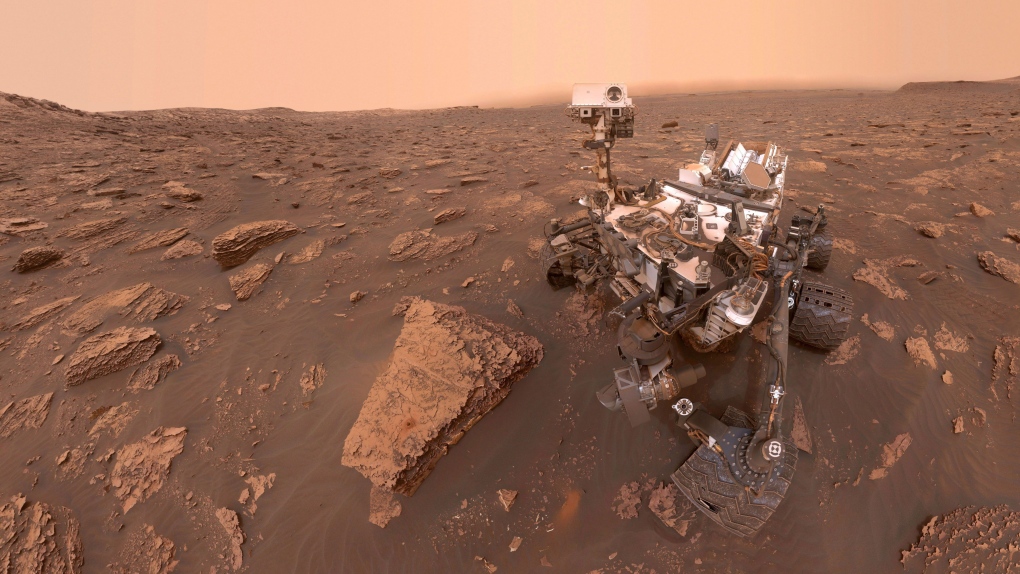 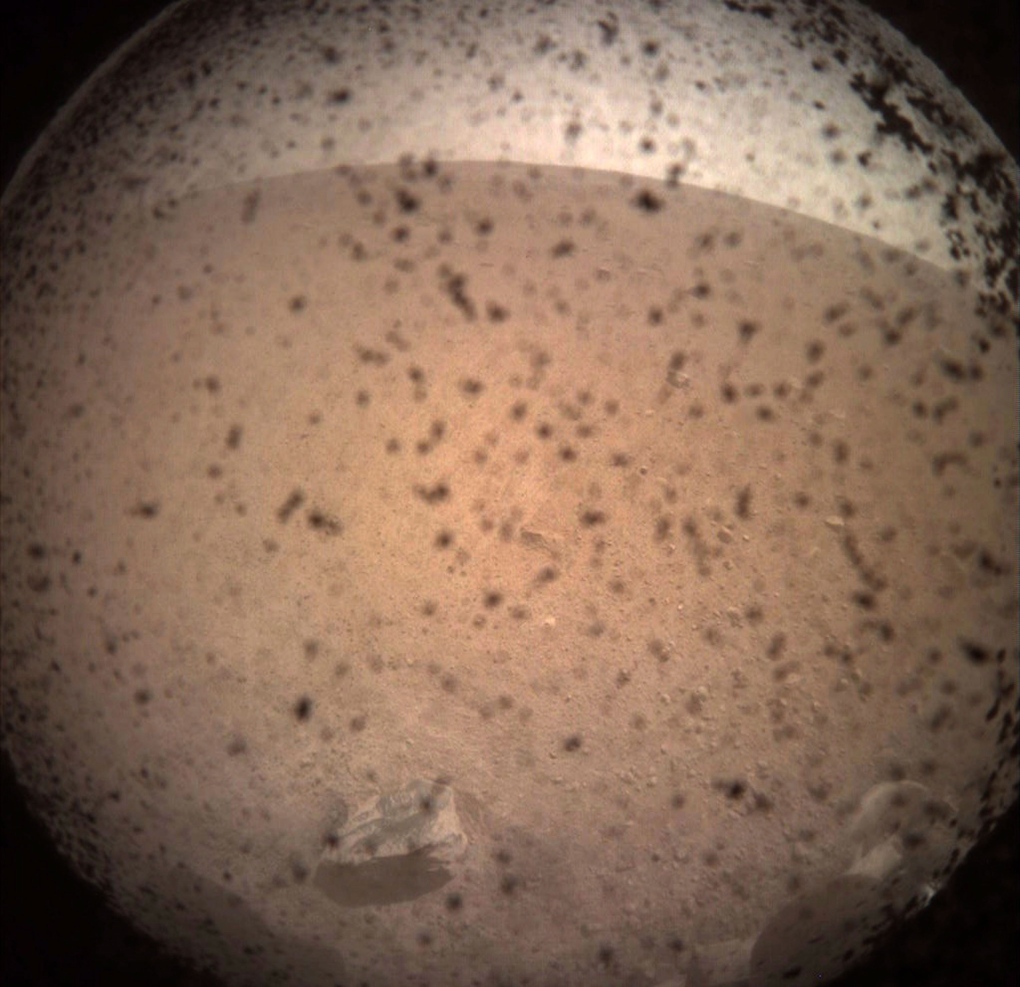 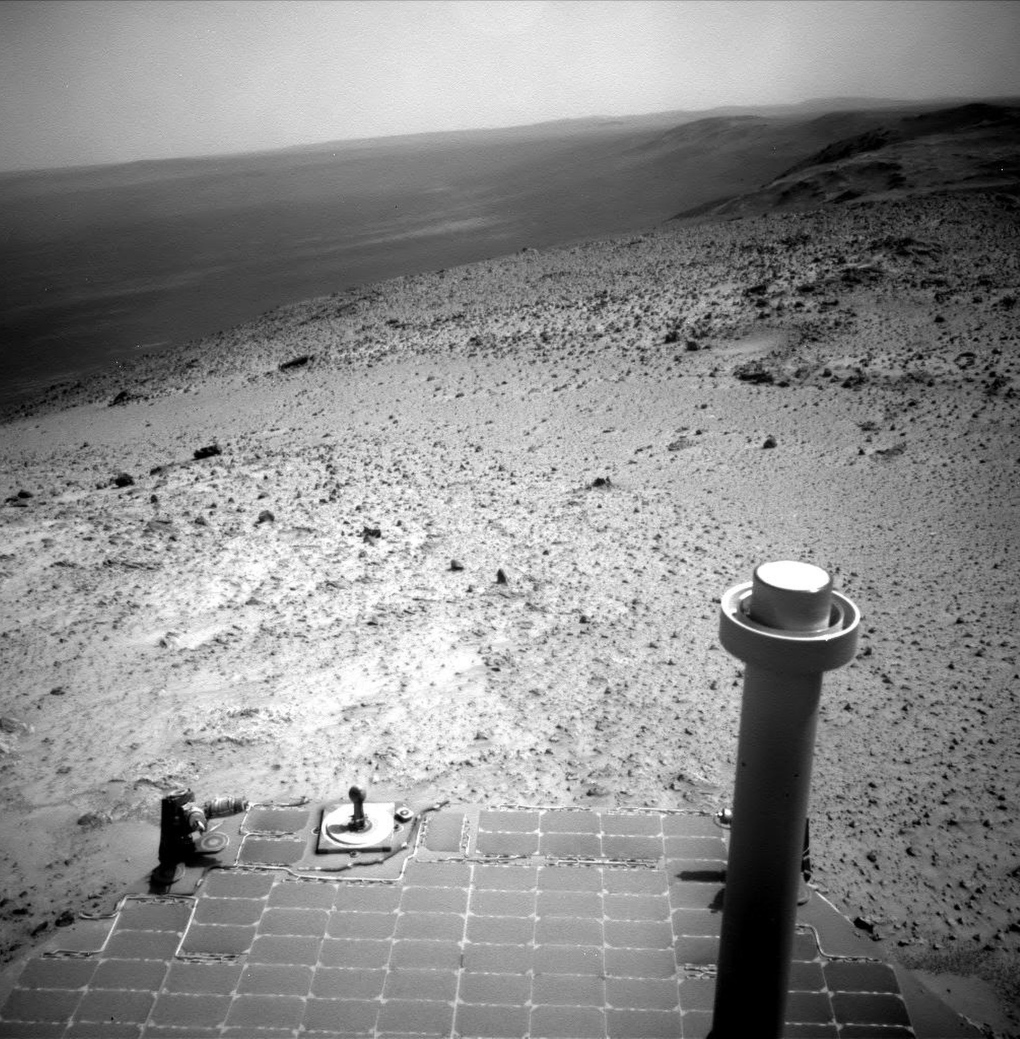 A look at some of the best images from Mars