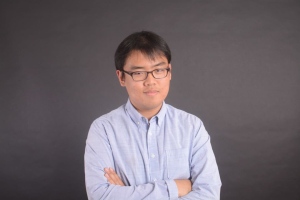 Tom Yun is a Toronto-based reporter who has been a writer for CTVNews.ca since 2021.

Prior to joining the CTV News team, Tom spent a year and a half as a breaking news reporter for the Toronto Star where he wrote about crime, COVID-19, real estate, urban issues, the Toronto Raptors championship and beyond.

In the summer of 2018, Tom worked for Maclean’s magazine as part of the Ann MacGregor memorial internship and helped cover the North York van attack as well as the 2018 Ontario provincial election.

As a student, Tom was also the managing online editor and news editor of The Varsity. He was the first reporter to break the Jordan Peterson controversy in 2016, which subsequently became international news.

He graduated with a bachelor of arts in public policy from the University of Toronto, where he also worked as a writer for U of T News.