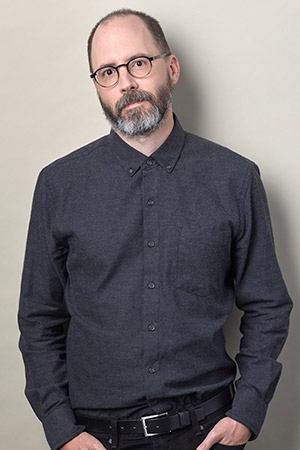 Michael Stittle joined CTVNews.ca in 2006 and is based in Toronto. He leads the evening editorial team while being a liaison with CTV National News. Michael also hosts Trend Line, a podcast about political surveys, with pollster Nik Nanos.

He has a special interest in Canadian politics. In the past he has covered federal budgets, led online election night coverage, and was part of the team that won the RTDNA’s Ron Laidlaw Award for ongoing digital reporting on the 2015 federal election.

Michael also focuses on arts and culture reporting and has overseen coverage of the Toronto International Film Festival.

He has a bachelor of journalism degree from Ryerson University, a bachelor of arts from the University of Toronto and a master’s degree in English literature from Sussex University in England. Before joining CTV News he interned as a reporter for the Kingston Whig-Standard.