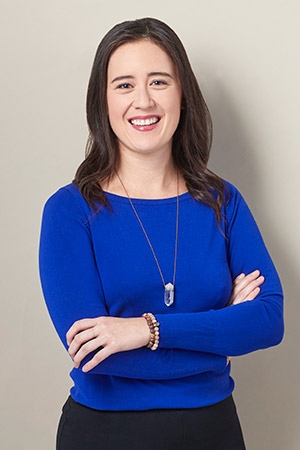 July 2021: Jackie is no longer with the company.

Jackie joined CTV News’ online team in September 2016 as a Toronto-based member of the network’s new digital video initiative. Jackie is a well-rounded general-assignment journalist who can jump from covering politics to pop culture and everything in between. Jackie creates text-on-video content that appears on CTVNews.ca and CTV’s various digital and social platforms.

Before coming to CTVNews.ca, Jackie was an active member of the CTV National News division, where she worked as a writer and lineup editor for CTV News Channel, and as a producer for CTV National News’ weekend edition with Sandie Rinaldo since July 2014.

In November 2017, Jackie researched and wrote a feature piece entitled “Raped, beaten and tortured: Former ISIS sex slave on her journey to new life in Canada” that earned a nomination for the 2018 RTDNA Excellence in Innovation Award.

She is fluent in English and French.