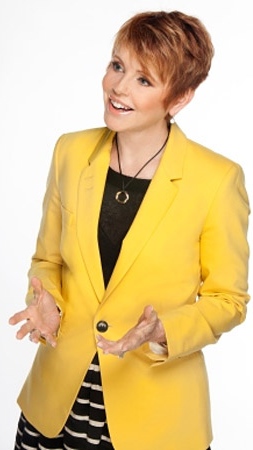 As CTV News’ Chief Financial Commentator, Pattie Lovett-Reid coaches viewers on how to save money, stretch their income, and get the biggest bang for their hard-earned bucks. Lovett-Reid provides weekday financial updates for CTV News Channel, CP24, and regional CTV MORNING LIVE broadcasts across the country.

Lovett-Reid was the host of THE PATTIE LOVETT-REID SHOW on CTV News Channel and CTV, and served as a weekly guest commentator on CANADA AM. A sought-after speaker and commentator on wealth management, she took on the role of Senior Financial Commentator with CTV News in early 2012. Lovett-Reid joined CTV News from TD Waterhouse Canada Inc., where she served as Senior Vice-President.