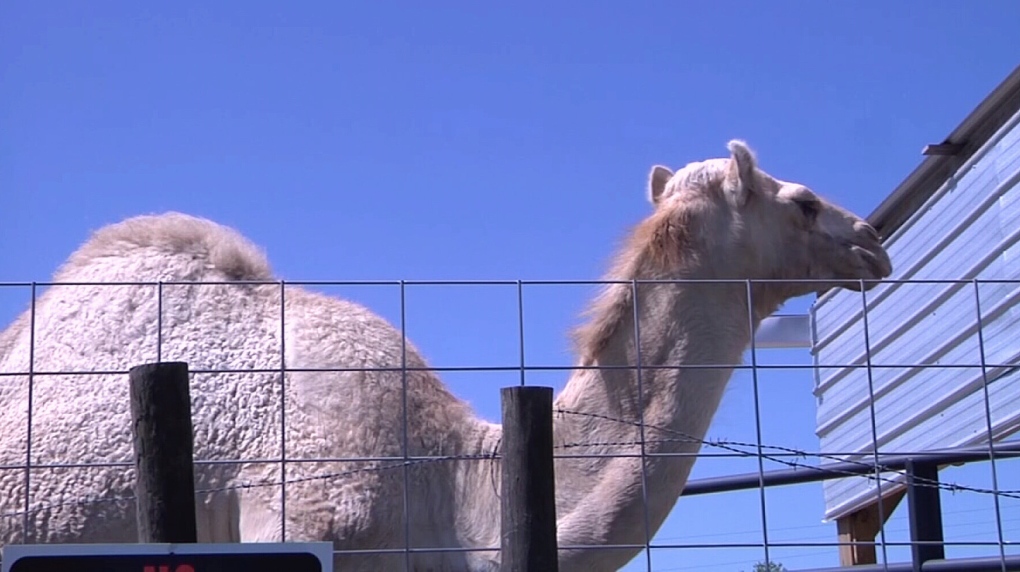 GROSSE TETE, La. - Authorities in Louisiana say a camel at a truck stop petting zoo sat on a woman after she crawled into its enclosure.

Iberville Parish Sheriff's officials told The Advocate on Sunday that the Florida woman's husband had been throwing treats to their dog under the camel's fence. Their dog went into the enclosure and the woman crawled under barbed wire to retrieve the pet.

That's when the 600-pound camel sat on her. She told deputies she bit the camel to free herself. The woman was brought to a hospital.

"Well, when he sat down, she was underneath him,” Pamela Bossier, manager of the Tiger Truck Stop told CNN affiliate WBRZ.

“I might feel kinda funny saying this on TV, but she actually bit him in his private area, that's about as nice as I can put it."

Deputy Louis Hamilton Jr. said the couple provoked the camel and cited them for a leash law violation.

Tiger Truck Stop is about 26 kilometres outside of Baton Rouge and keeps Caspar the camel as an attraction.