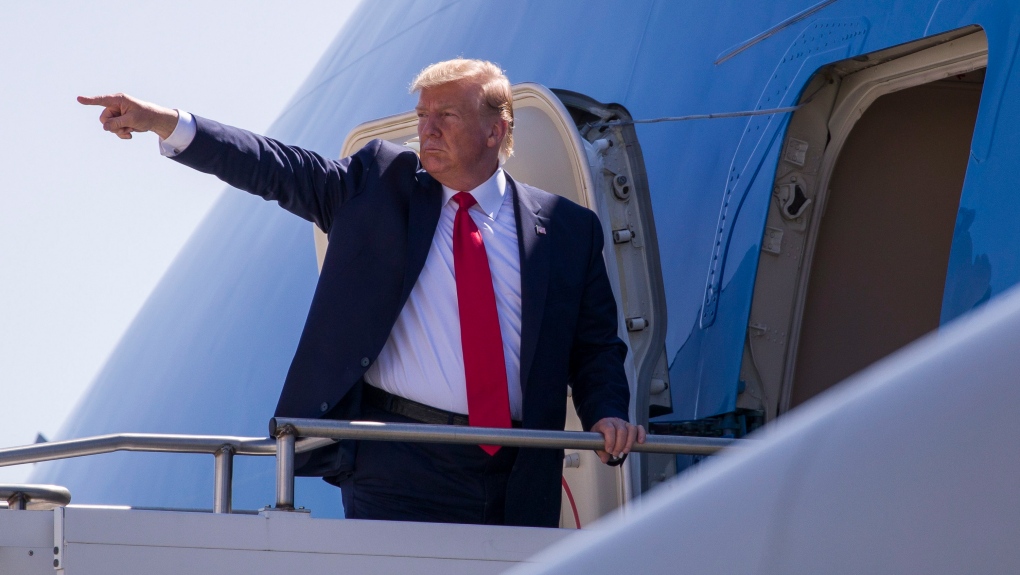 WASHINGTON -- The Trump administration on Friday asked the Supreme Court to lift a freeze on Pentagon money it wants to use to build sections of a border wall with Mexico.

Two lower courts have ruled against the administration in a lawsuit over the funding. Last week, a divided three-judge panel of the 9th U.S. Circuit Court of Appeals in San Francisco kept in place a lower court ruling preventing the government from tapping Defence Department counterdrug money to build high-priority sections of wall in Arizona, California and New Mexico.

At stake in the case is billions of dollars that would allow Trump to make progress on a major 2016 campaign promise heading into his race for a second term. Trump ended a 35-day government shutdown in February after Congress gave him approximately $1.4 billion in border wall funding, far less than the $5.7 billion he was seeking. Trump then declared a national emergency to take cash from other government accounts to use to construct sections of wall.

At issue in the case before the Supreme Court is just the $2.5 billion in Defence Department funds, which the administration says will be used to construct more than 100 miles of fencing. The lawsuit challenging the use of those funds was brought by the American Civil Liberties Union on behalf of the Sierra Club and Southern Border Communities Coalition. Late Friday, Supreme Court Justice Elena Kagan gave the groups until the afternoon of July 19 to respond in writing to the Trump administration's filing.

The administration wants the Supreme Court to lift the freeze on the Department of Defence money while it continues its case at the appeals court and, if necessary, appeals to the Supreme Court. The administration says the trial judge who initially heard the case and put a freeze on the funds was wrong and that the groups bringing the lawsuit don't have a right to sue.