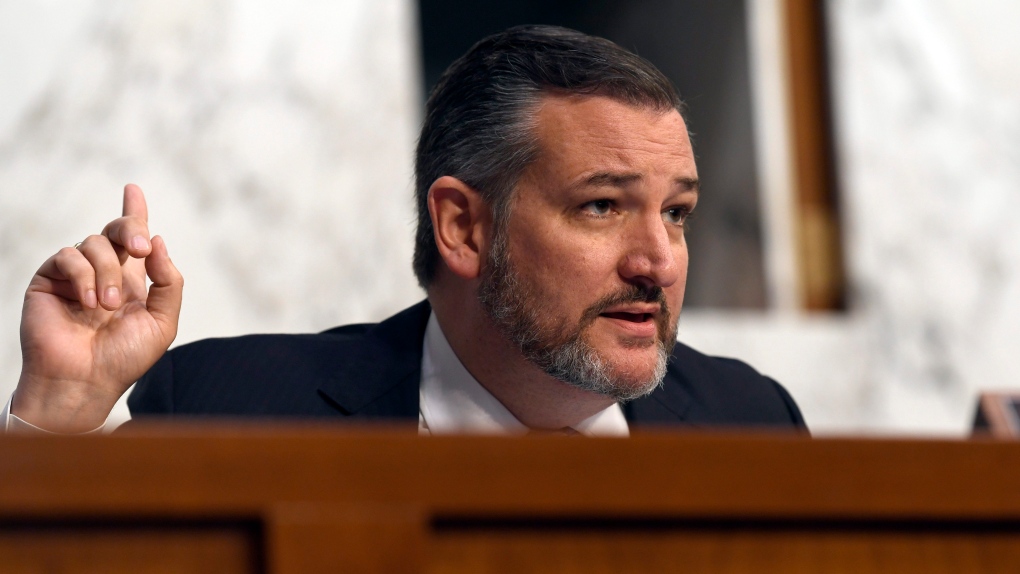 WASHINGTON - U.S. President Donald Trump's nominee for a federal appeals court is in jeopardy following a conservative revolt from two Republican senators who have said publicly they won't support him.

The Senate Judiciary Committee says it removed Ozerden from a planned vote Thursday at the request of the White House. A White House spokesman declined to comment.