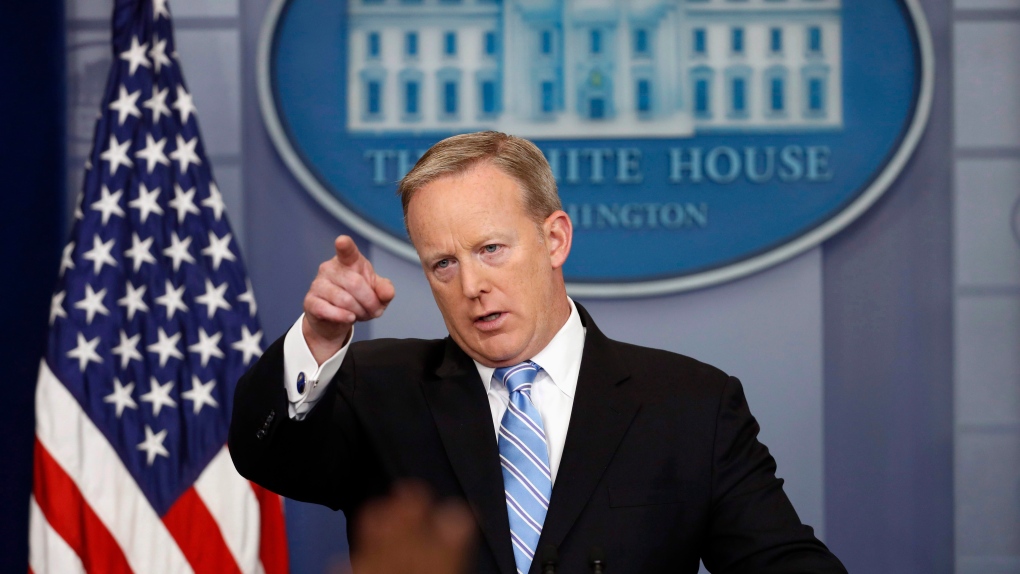 Both are among a group of political figures joining the Harvard Kennedy School's Institute of Politics this fall as visiting fellows.

Spicer served as press secretary for President Donald Trump until his resignation in July. He was previously communications director for the Republican National Committee.

Manning is a transgender woman who was convicted in 2013 of leaking more than 700,000 U.S. documents. Her sentence was commuted by former President Barack Obama.

Harvard says they will come to campus for a "limited" number of events meant to spark campus discussion.