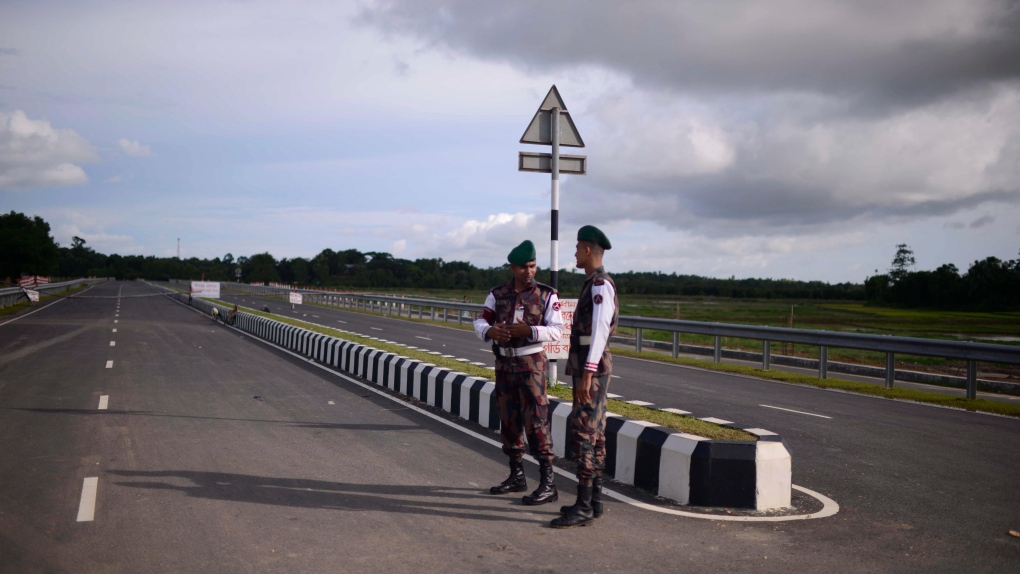 COX'S BAZAR, Bangladesh -- None of the thousands of Rohingya Muslims living in crowded refugee camps in Bangladesh turned up for a planned repatriation to Myanmar on Thursday, demanding they first be guaranteed safety and citizenship.

"Not a single Rohingya wants to go back without their demands being met," Bangladesh refugee commissioner Abul Kalam told reporters.

More than 700,000 Rohingya fled across the border to Bangladesh after Myanmar's military began a harsh counterinsurgency campaign against them two years ago, a campaign that involved mass rapes, killings and the burning of homes. A UN-established investigation has recommended top generals be prosecuted over the crackdown.

Rohingya Muslims have long demanded that Myanmar give them citizenship, safety and their own land and homes they left behind. The Buddhist-majority nation has refused to recognize Rohingya as citizens or even as one of its ethnic groups, rendering them stateless, and they also face other forms of state-sanctioned discrimination.

Myanmar had cleared more than 3,000 refugees from more than 1,000 families as eligible for repatriation and said the operation to return them would begin Thursday.

Kalam said none of the 295 families interviewed by the Bangladesh government and the UN refugee agency had agreed to return to Myanmar.

"I'll go to Myanmar only if I have citizenship. Otherwise they will shoot and burn us," 26-year-old Abdul Hossain told The Associated Press.

Bangladesh Prime Minister Sheikh Hasina said her government will not force the refugees to return and the repatriation will only happen if they are willing.

The UNHCR said in a statement Thursday that many Rohingya interviewed actually want to go home if the conditions are met.

"Many stated that they do hope to go home to Myanmar as soon as conditions allow and that assurances regarding their citizenship status, freedom of movement, and security in Myanmar could be provided," it said, adding that UN agencies need access to the refugees' home areas.

"Building confidence is essential," it said, calling for "more predictable and effective access to refugees' places of origin and potential areas of return in Rakhine state."

Officials said the situation in the camps was calm on Wednesday and Thursday, unlike last November when thousands protested what they feared might be a forced repatriation.

Nevertheless, Ramzan Begum said her mother-in-law had fled their home in the refugee camp Wednesday night and had not returned on Thursday.

"She told us she will not go back (to Myanmar) and left the home last night," Begum said.

Many refugees have said they want to go back under direct UN supervision, not under the Myanmar government.

A UN-established investigation last year recommended the prosecution of Myanmar's top military commanders on charges of genocide, war crimes and crimes against humanity for the crackdown on the Rohingya. Myanmar dismissed the allegations.

The UN Independent International Fact-Finding Mission on Myanmar released a new report Thursday concluding rapes of Rohingya by Myanmar's security forces were systemic and demonstrated the intent to commit genocide. The report said the discrimination Myanmar practiced against the Rohingya in peacetime aggravated the sexual violence toward them during times of conflict.