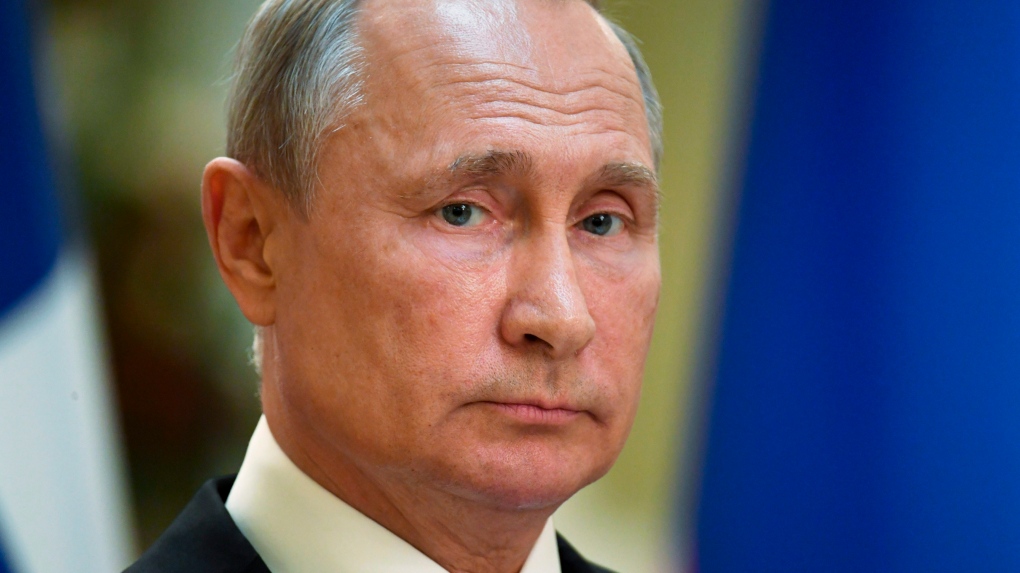 The Aug. 8 incident at the Russian navy's range in Nyonoksa on the White Sea killed two servicemen and five nuclear engineers. It was followed by a brief rise in radiation levels in nearby Severodvinsk, but the authorities insisted the recorded levels didn't pose any danger to local residents.

Putin hailed the victims, saying they were doing “very important work for the nation's security,” but kept mum on what weapon they were testing. Some experts believe the explosion occurred during tests of a prospective nuclear-powered cruise missile.