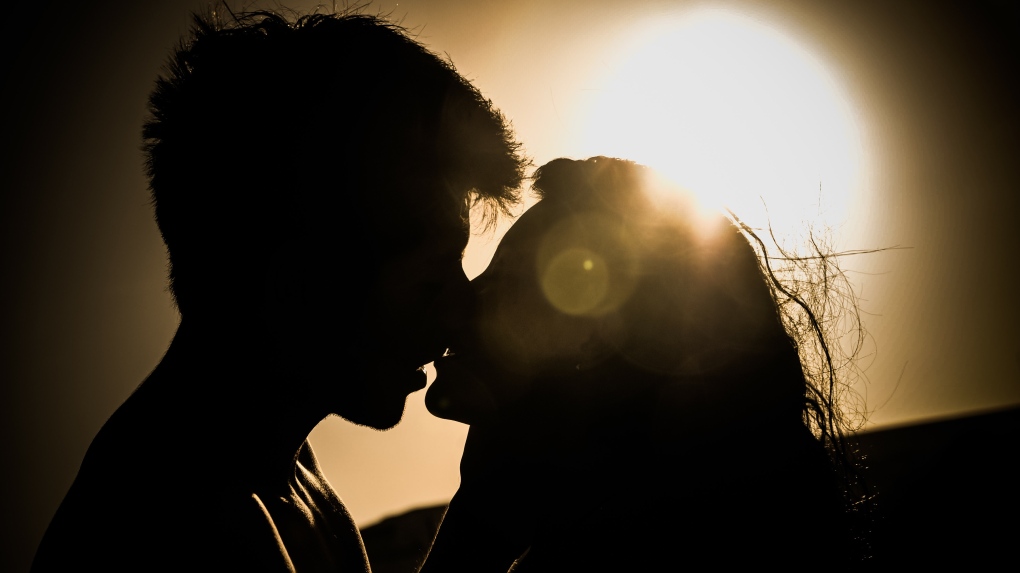 Police officers in Guadalajara, Mexico, have been told they cannot arrest people for having sex in public without first receiving a public complaint. (Pexels)

GUADALAJARA, Mexico -- It's now less risky to get frisky -- in public -- in Guadalajara.

Mexico's second-largest city has made it harder to police sexual activity in places like parks, alleys, entertainment venues and cars by ordering cops to look the other way most of the time.

Proponents say the change protects the publicly amorous from being shaken down by bribe-hungry officers, a common practice, while critics worry that it could encourage lewd acts in full view of people just going about their day.

Under the modification to the Policing and Good Government Code passed in August, public sexual acts continue to be an administrative offence, sanctioned by a fine or brief detention. The change is that officers can only intervene in such dalliances if they've received a specific complaint from a third party who feels uncomfortable.

"The only thing we added is that for police to detain that couple, a citizens' request is required," said Guadalupe Morfin, a city councillor who proposed the measure. She argued that it would discourage police corruption, refocus officers on more serious offences and not lead to any increase in lewd behaviour.

"Nobody wants there to be people having sex in public in sight of boys and girls," Morfin said. "That is not educational. It is troublesome."

But Livier Martinez of the conservative National Action Party, the only council member to vote nay, argued that there are other ways to tackle corruption. It flouts Jalisco state civil code articles on morality and exhibitionism, she added, and may leave police unsure what they can and cannot do in such cases.

"I don't understand limiting a police officer from being able to act to prevent a crime," Martinez said. "And second: It's not at all pleasant to go around seeing (people) in the street having sexual relations in parks or in vacant lots, or in ... alleys."

Stumbling across a couple having sex in public is not a daily occurrence in Guadalajara or elsewhere in Mexico, for that matter. However many young people live with their parents into adulthood, have no privacy at home and don't have the money to pay for by-the-hour motels that are all over the place.

There are no reliable statistics to say how common public sex actually is, in part because such cases almost never make it into the judicial system. Instead, they're settled on the street by bribing cops to avoid a trip to the station.

What are very common, however, are stories -- especially from young people -- of police demanding bribes over more tame behaviour that's well short of intercourse and would be better described as "making out."

"Sometimes they're not even having sex in public, just kissing or things like that. But (police) do it to get money, to take advantage of this," said Andrea Quintana, a student in Guadalajara. "So I think it's good that now they have to have proof that someone was really doing something bad to have to take them away."