Harvey Weinstein wants to move trial out of NYC 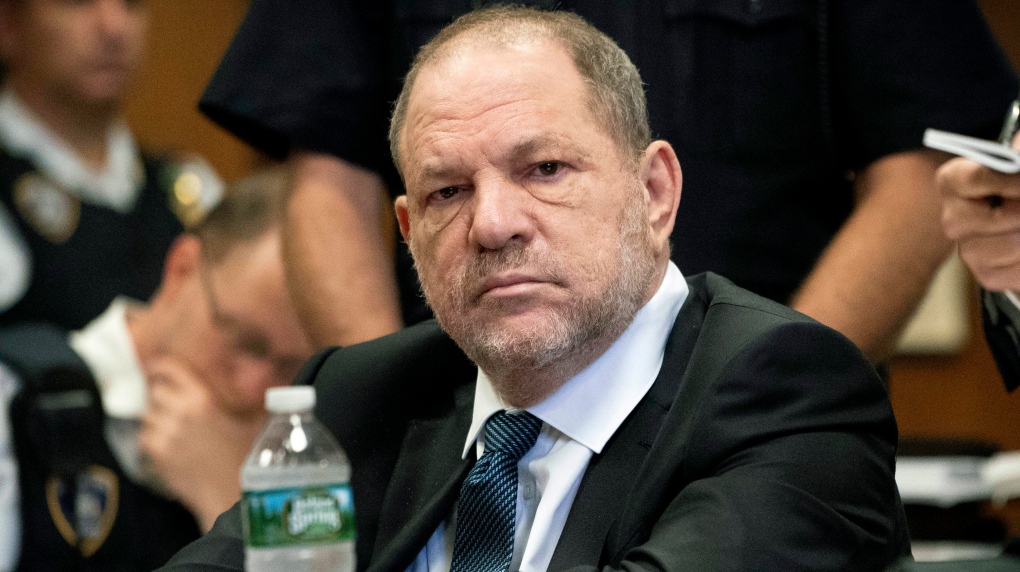 NEW YORK -- A lawyer for Harvey Weinstein has asked that the disgraced movie mogul's upcoming criminal trial be moved out of New York City, saying he can't get a fair trial.

In a longshot motion filed with the New York State appellate court on Friday, attorney Arthur Aidala suggested the trial be moved to upstate Albany County or Suffolk County on Long Island.

"It is safe to say that New York City is the least likely place on earth where Mr. Weinstein could receive a fair trial, where jurors could hear evidence, deliberate, and render a verdict in an atmosphere free of intimidation from pressure to deliver a result that the politicians, the activists, the celebrities and the media demand," Aidala wrote.

The court papers also argued that Manhattan is the epicenter of the global .metoo movement, which took off after numerous women accused Weinstein of wrongdoing.

"It is difficult to conceive of a similar case in recent memory that has generated more inflammatory press coverage," Aidala wrote.

A message left with the Manhattan district attorney's office was not immediately returned.

The 67-year-old Weinstein is charged with raping a woman in 2013 and performing a forcible sex act on a different woman in 2006. He has pleaded not guilty and has denied all allegations of nonconsensual sex.

Weinstein is free on $1 million bail. The trial is scheduled to start Sept. 9.