Manhattan may be a bustling metropolis filled with busy people rushing off to work, the theatre, restaurants and the myriad attractions the city has to offer. A replica in China, complete with knock-offs of Rockefeller Center and the Hudson River, is missing that one key element that makes New York, New York: the people.

The business district of Tianjin, China was billed as the world’s largest financial sector in the making when construction began on the 10-year project more than five years ago. 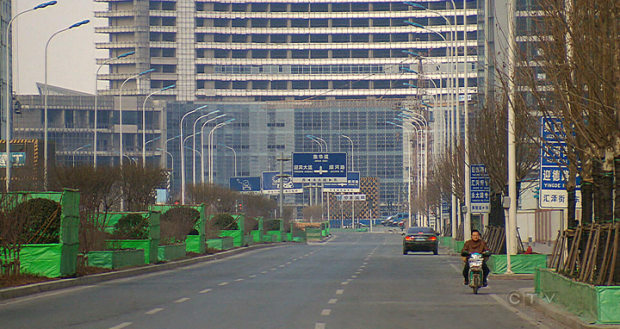 Now, construction has all but stopped and builders have left town, leaving behind empty buildings and streets.

The $50-billion project is heavily in debt and will likely remain half-completed and abandoned in a sign of China’s economic slowdown. 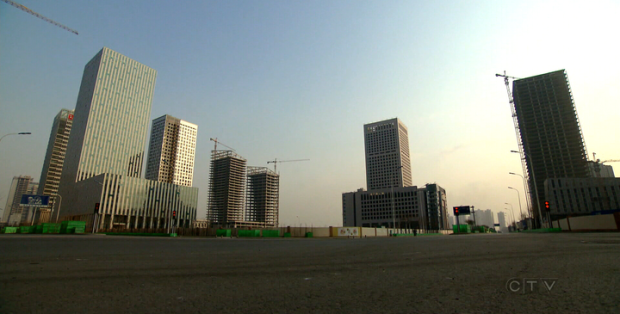 And the slowing Chinese economy will be felt the world over, including Canada, as demand for oil and other commodities drops.

“If China’s economy continues to slow down, I think it will have a very big impact for Canada, for many African countries, and for many countries in Latin America,” Rao Tan of Beijing’s Renmin University told CTV.

While household consumption in China has remained steady, overall economic growth is at its lowest in 24 years. This ghost city, and others like it around China, could be signs that the worst for China’s economy has yet to come. 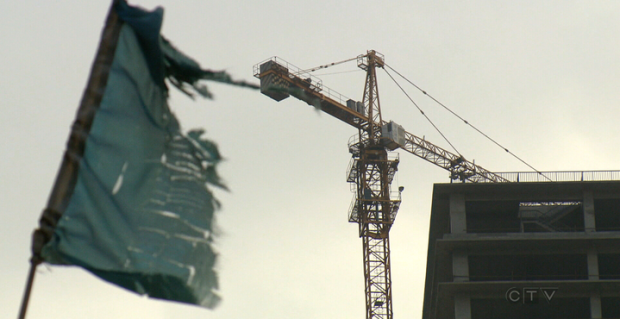