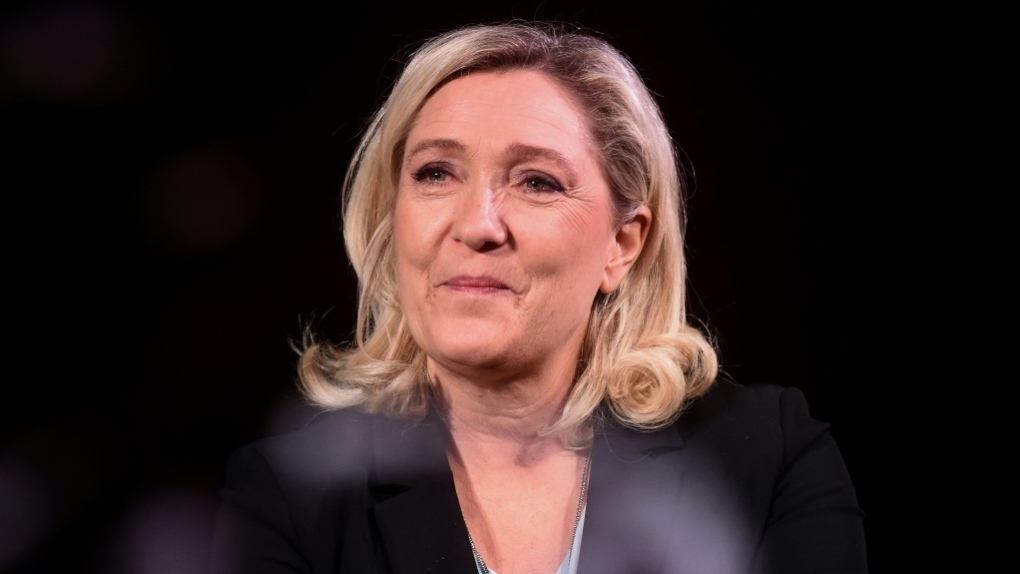 PARIS, FRANCE -- An outspoken French teenager has reignited a polarizing debate over free speech in the country after an expletive-laden Instagram rant against Islam that has forced her to stay home from school on safety fears.

The case of 16-year-old Mila -- who has received a slew of death threats for calling Islam "a shitty religion" -- has come just over five years after a group of French cartoonists from the Charlie Hebdo magazine were gunned down by jihadist gunmen after poking fun at the Prophet Mohammed.

On Tuesday, Interior Minister Christophe Castaner announced that the teen, whose full name has been withheld by French media, and her family had been put under police protection.

Right-wing politicians have accused the government of failing to show enough support for the teen in the face of what they call "Islamist" threats over the last two weeks.

In a TV interview Monday, Mila said she did "not regret" her remarks and defended her right to "blaspheme".

Far-right National Rally leader Marine Le Pen responded by tweeting: "This young girl is braver than the whole political class in power over the past 30 years."

The Senate leader of the main opposition Republicans party, Bruno Retailleau, also issued a robust defence of Mila against "this political Islam which is trampling our values".

But some on the left, like former Socialist presidential candidate Segolene Royal, appeared torn between the desire to defend the unfettered free speech for which the Charlie Hebdo cartoonists died and reprimand the teen for her foul-mouthed outburst.

While defending Mila's "total" freedom to criticise a religion, Royal said she should have shown more "respect, manners and knowledge" and should not be made into "a paragon of freedom of expression."

Justice Minister Nicole Belloubet declared the death threats received by Mila were "unacceptable in a democracy" but added her remarks about Islam were "clearly an infringement on freedom of conscience".

Belloubet's remarks caused an outcry from the opposition with the Republicans' leader in the lower house of parliament Damien Abad fuming: "It's called freedom of expression!"

The furor began when Mila, a striking figure with short hair dyed purple and piercing blue eyes, live streamed footage of herself doing her makeup on Instagram on January 18.

Recounting the events to the host of the popular chatshow Le Quotidien on Monday, Mila said: "A guy was hitting on me heavily during the live, telling me 'you're beautiful, you're hot, what age are you?".

She duly informed those watching that she was lesbian and that "blacks and Arabs" were not her type.

Cue a stream of insults and threats, followed by her now infamous response, spoken directly to camera.

"The Koran is a religion of hatred, there is only hatred in it. Islam is shit, your religion is shit," she said, describing in lewd terms what she would do to "your god".

The video was widely shared on social media, where it elicited more threats, including of death and rape.

Fearing for the girl's safety, the regional education board told Mila to stay home from school, where she remains two weeks later.

"You reap what you sow", a senior member of the French Council of the Muslim Faith (CFCM), Abdallah Zekri, told French radio, arguing that the youngster had "asked for it" (the threats).

The president of the CFCM, Mohammed Moussaoui, however expressed unease at these comments declaring that "nothing justified death threats."

For Denis Lacorne, researcher at Sciences Po university in Paris and author of a book entitled "The Limits of Tolerance", the case raises questions about the boundaries between free speech and tolerance in France.

"What is worrisome is not that blasphemy might be considered a crime -- the right to blaspheme is a real right -- it's the risk of self-censorship," he told AFP.

Mila on Monday said she apologised "a little bit" to those people who may have been "hurt" by her remarks but insisted she had every right to speak out.

"I never wanted to target human beings. I wanted to blaspheme. I wanted to speak about a religion and say what I think," she said.