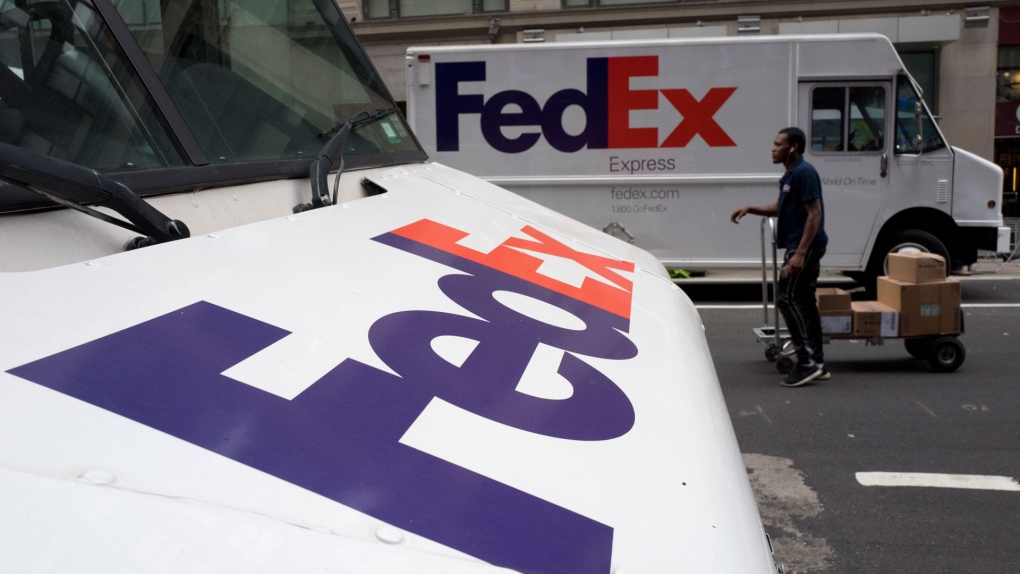 ATLANTA -- A FedEx truck driver in Atlanta is being credited for transporting three shooting victims to a hospital.

News outlets report four people were shot Monday. Before police arrived, three of the victims flagged down a FedEx driver who took them to Grady Memorial Hospital.

The fourth person was later dropped off at the hospital.

Atlanta Police Department spokeswoman Tasheena Brown says police believe the shooting was a result of a possible drug deal gone wrong. She also said the FedEx driver was being a good citizen.

The status of the shooting victims is unknown. No charges were filed Monday and the investigation is ongoing.