What is a Class Action? 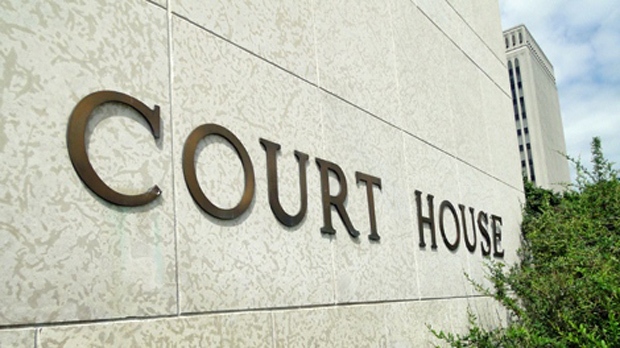 Generally speaking, a class action permits one or more people to advance a claim on behalf of a larger group of similarly situated individuals. It is a way for people to seek relief for common wrongs.

Issues concerning the actions and policies of government or large corporations are ideally situated for class proceedings. Government policies and corporate activities have the potential to affect large numbers of individuals similarly.

Class actions are mechanisms which enable the court system to deal efficiently with a large number of claims advanced by similarly aggrieved persons. They reduce costs by eliminating the need to participate in recurring identical court hearings. In an era of fiscal restraint and overcrowded courtrooms, permitting a large number of individuals to have the merits of their case heard at one time is of significant social benefit.

Litigation is expensive. The high cost of litigation often serves as a substantial barrier to justice. The costs associated with pursuing an action may exceed the value of the claim itself. For example, if a cell phone company wrongly overcharges each customer two dollars, the cost of reclaiming that overcharge will far exceed the value of the claim. Absent class action, such wrongs would not be remedied.

The modification of behaviour of actual and potential wrongdoers is an important consequence of class actions. Consider the cellphone overcharge example. Absent class actions, such a company could overcharge each customer $2, safe with the knowledge that no one individual could, or would, bring a claim for the return of the $2 in court. The cost implications would be too great. However, with the knowledge that large groups of individuals are permitted to join together in a class action to pursue their collective harm, such companies are more likely to govern themselves accordingly.

As confirmed by the Supreme Court of Canada in a case called Rumley, the procedural benefits of class actions can be ideal for claims of institutional abuse. Rumley breathed life into the concept of systemic fault or negligence on a common, class-wide basis. That case involved a class action sought on behalf of children who attended a residential school for deaf and blind children, who claimed to have suffered abuse of a sexual, physical and emotional nature covering a period of many years. The Supreme Court observed that the allegations involved “systemic” breach of duty and a failure of “management and operations procedures.”

The Supreme Court of Canada stated that where claims of systemic fault are based on common issues of duty and breach of duty, which each class member is required to show in order to prevail, a class action is preferable to each abused resident proceeding individually.

In the case of historic abuse stemming from systemic institutional negligence, both the class members and the defendants benefit from class actions. If the case isn't proven, the defendants are given a broad, class-wide release. They don't have to worry about being sued by anyone again in the future for the same issues.