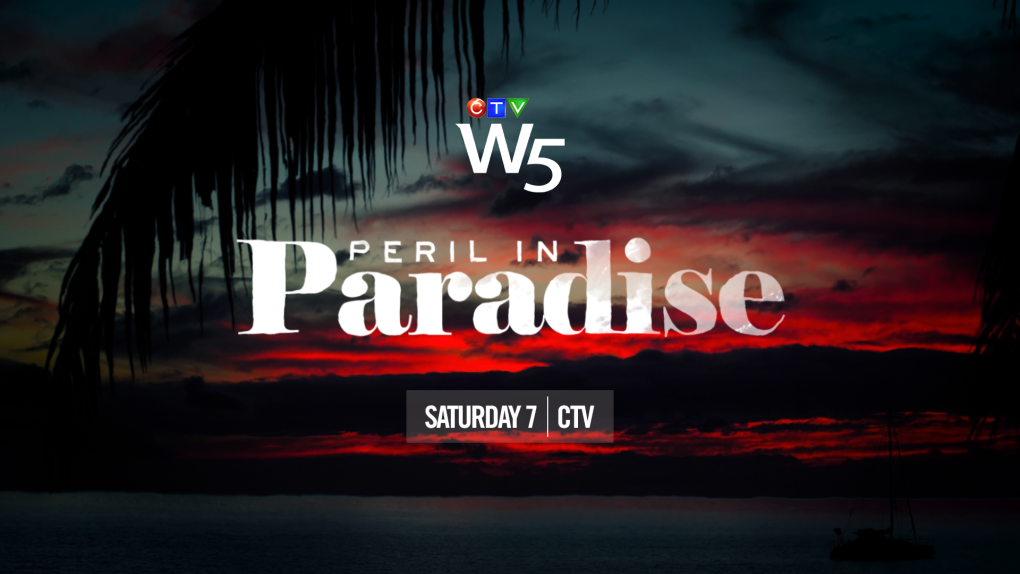 W5 has interviewed more than a dozen Canadian women who claim they were sexually assaulted while on vacation at an all-inclusive resort. In many of the cases, the women said their attacker was a staff member at the resort.

Several of these women said they reported their sexual assault to the Canadian consulate in the foreign country or to Global Affairs once they returned home. But finding out just how many women have reported this to the Canadian government proved to be a difficult task.

When W5 asked Global Affairs Canada to provide us with the number of reported sexual assaults, and the country in which the sexual assault occurred, we were told they cannot provide us that information due to privacy concerns despite the fact that we had not asked for identifying data, only statistics.

All we were provided was the following breakdown by region:

We were able to get a bit more information through Access to Information requests. We learned that in 2017, there were 24 reported assaults in Mexico, 13 in the Dominican Republic, 22 in Cuba and four in Jamaica.

However, the data is not specific to sexual assaults.  W5 was told several times by Global Affairs that the government does not differentiate between general assault and sexual assault.

The Canadian government has issued travel advisories for Mexico, the Dominican Republic and Jamaica, specifically warning women of sexual assault and rape at resorts and cautioning that in some cases, hotel employees have been implicated.

Again, we filed Access to Information requests, trying to access the data behind these warnings. We were told that there were no records, and that Global Affairs does not have a file tracking specific incidents. In some cases, the warnings are 20 years old.

“We don’t have as full information about specifics as you may like, or as maybe somebody might expect,” said Pamela Goldsmith Jones, the parliamentary secretary to the Minister of Foreign Affairs for consular affairs, in an interview with W5.

W5 asked Goldsmith Jones if the government tracks reported sexual assaults abroad, what does Global Affairs do with the information that’s provided to them when a woman files a report? She was unable to answer the question.

But Goldsmith Jones did say the government is currently reviewing its advisory system and also considering keeping separate data on sexual assaults. “We recognize that we should go further and we’re working to that end.”

However, until more comprehensive and specific warnings become available, Goldsmith Jones recommends Canadian women rely on their current travel advisories. “We are going to provide the best information that we can, and we also ask people to take care of themselves and be as informed as they can.”

Statements to W5 from resorts and travel companies