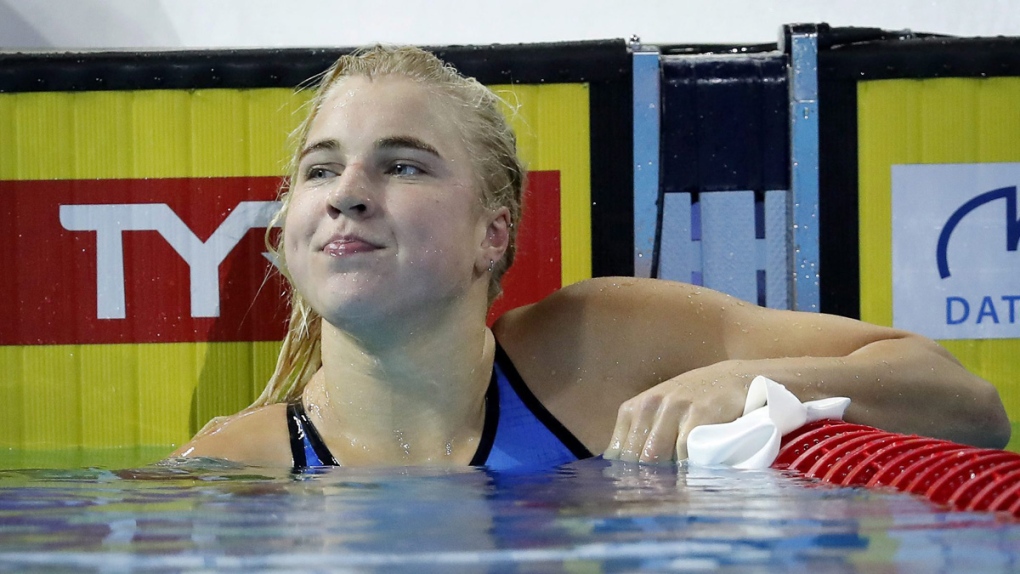 The 22-year-old Meilutyte said she wants to focus on her studies and other interests, rather than a third Olympics next year.

"I have given all of myself to swimming. I used to live with it since my early years," she said on the Lithuanian Swimming Federation website. "Due to a busy workout schedule, I had to compromise my studies, but I want to start again now. I want to do simple things now, to grow, understand myself and the world around me in a better way."

At 15, Meilutyte won gold in the 100-metre backstroke at the 2012 London Olympics and added world championship gold a year later. However, she later said she struggled with the pressure to remain successful.

Last year, she told Brazilian news website Globo that she had struggled with depression, particularly after the 2016 Olympics.

Meilutyte was facing a likely one-year ban after the federation said she failed to give accurate whereabouts information to drug testers three times in 12 months. The federation said the last of those tests came in March, while she wasn't competing, but hadn't given any official notification she planned to take a sabbatical or retire.

Meilutyte is a celebrity in Lithuania, which had never before won an Olympic medal in the pool.