'Minimoon' approaching Earth may be 'space junk' from 1966 rocket launch 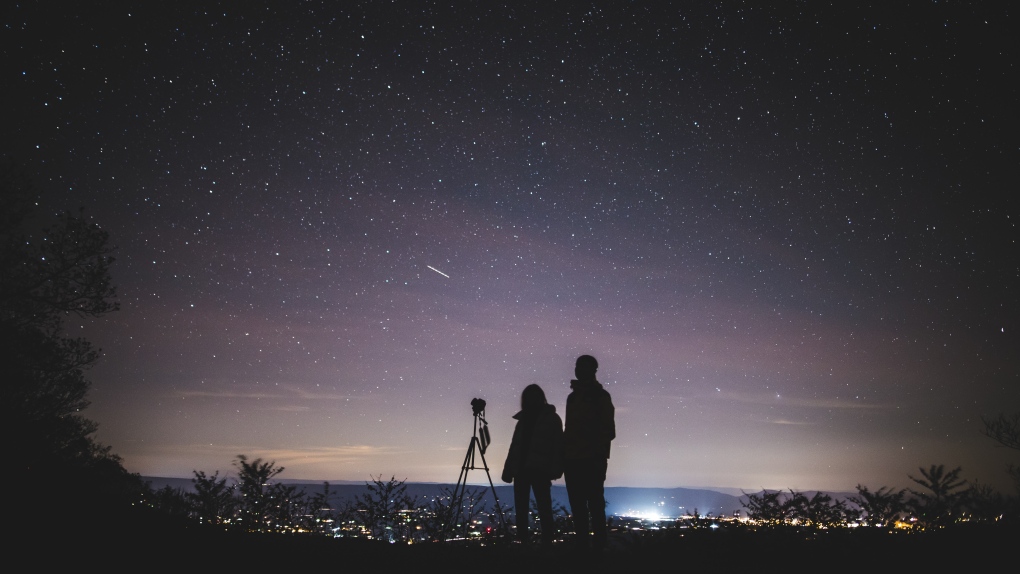 A small asteroid that scientists project could orbit Earth until next spring might actually be ‘space junk’ from a rocket discarded during the 1966 Surveyor 2 moon lander program. (Pexels/Yuting Gao)

TORONTO -- A small asteroid that scientists project could orbit Earth until next spring might actually just be “space junk” more than half a century old.

The new object spotted by astronomers last week and dubbed 2020 SO, a provisional designation based on the discovery date, is expected to fall into our orbit, where it will spin from mid-October to May 2021.

If it doesn’t change course, it could be the third object -- sometimes referred to as "minimoons" -- confirmed by scientists to be captured in Earth’s celestial path, according to news site ScienceAlert. In 2006, asteroid 2006 RH120 orbited with Earth for about nine months, and in 2020, scientists realized that a rock called 2020 CD3 had been orbiting for three years already.

Though it is still unclear whether 2020 SO is a small asteroid or a man-made object, one NASA scientist with the Jet Propulsion Laboratory in Southern California has “tentatively identified” it as a piece from the failed Surveyor 2 moon lander program in 1966. At the time, NASA used “multi-stage” rockets, some parts of which would fall back to the ground while others would be discarded in space.

According to a member of the The Minor Planet Mailing List, an online group of space enthusiasts and lunar researchers, the velocity projections of the object suggest “it is unlikely it is a natural body” and that is is “more likely space junk.”

Current estimates put the size of the object between roughly six and 14 metres in length, which is consistent with the size of the 1966 rocket piece NASA identified, according to ScienceAlert.

It won’t get very close and is on a “highly-chaotic path,” wrote orbit simulator Tony Dunn on Twitter. In fact, projections suggest it will pass by Earth on Dec. 1 at a distance of about 50,000 kilometres, and later in February at about 220,000 kilometres.

Asteroid 2020 SO may get captured by Earth from Oct 2020 - May 2021. Current nominal trajectory shows shows capture through L2, and escape through L1. Highly-chaotic path, so be prepared for lots of revisions as new observations come in. @renerpho @nrco0e https://t.co/h4JaG2rHEd pic.twitter.com/RfUaeLtEWq