Hundreds of reindeer starve to death on Arctic islands 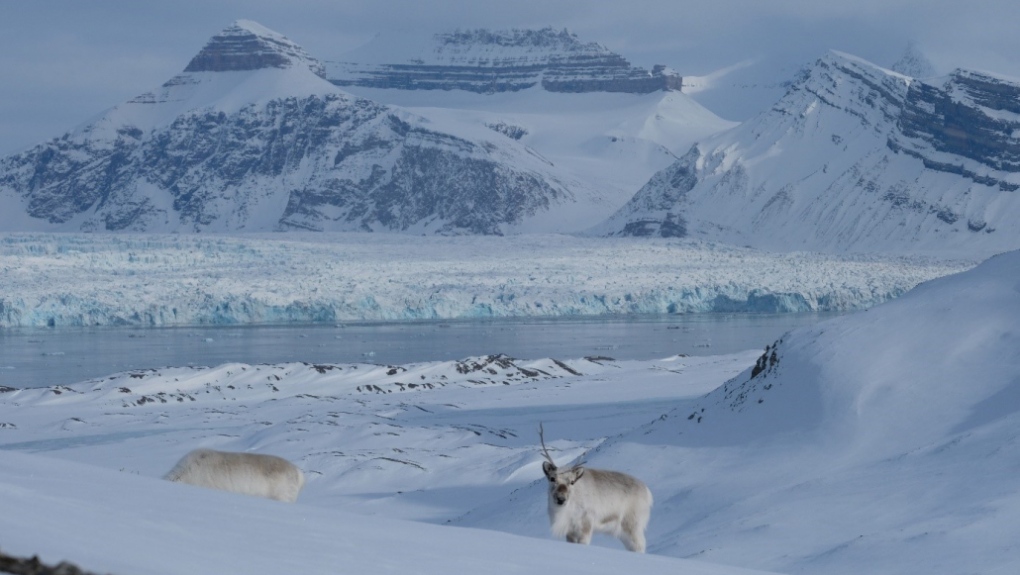 Climate change is to blame for an unusually high number of reindeer deaths on a group of Norwegian islands in the Arctic Ocean, according to researchers there.

The Norwegian Polar Institute said about 200 reindeer were found dead of starvation on the Arctic archipelago Svalbard. The group has been tracking the animals there for 40 years and have never seen so many starved to death.

“It is scary to find so many dead animals,” researcher Ønvik Pedersen told the Norwegian state broadcaster NRK. “This is a terrifying example of how climate change affects nature. It's just sad.”

The reindeer are typically able to feed on vegetation dug up from the ground, even in winter. While they are able to dig through snow, ice is a different story, Pedersen told NRK. Significant amounts of winter rain have led to mass freezing of the tundra that blocked food through layers of solid ice.

Researchers noted that some studies have shown that the Svalbard reindeer can adjust their behaviour through migration and diet to “partially counteract the negative consequences of climate change,” the Institute wrote online. Some reindeer were observed grazing the shoreline for seaweed and kelp, which can cause stomach problems, or climbing mountains and exploring new areas for food. But the strategy is not always effective.

“Svalbard is now experiencing the biggest and fastest changes in air temperature on land,” they said.

“In recent years, several studies from Svalbard have documented the negative impact of rainy winters on the body mass of the reindeer, which in turn affects survival, reproduction and stock growth.”