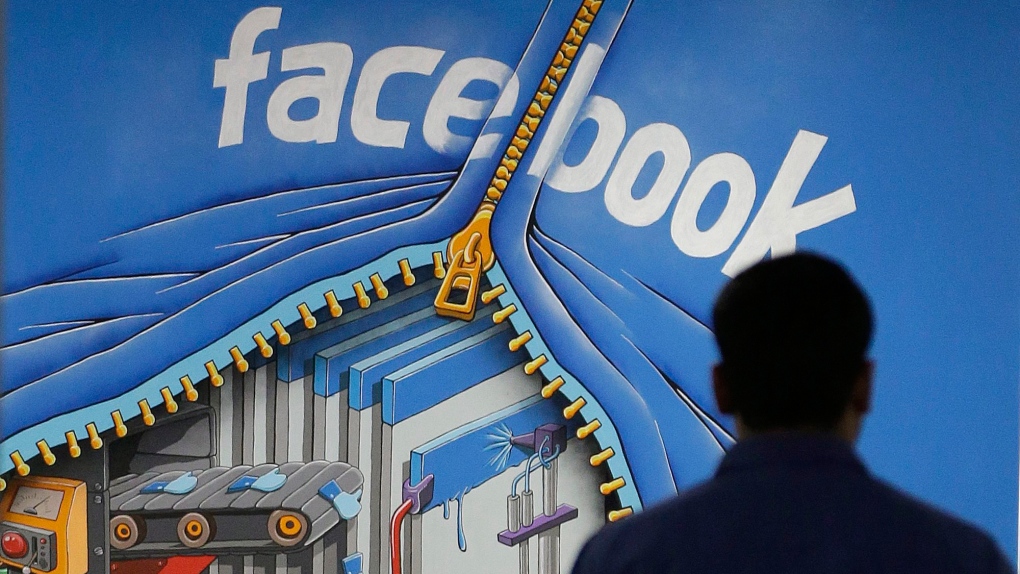 If you’ve ever wondered just how much dirt Facebook has on you, there’s now an app for that.

The social networking giant rolled out a long-awaited tool Tuesday that allows you to see and control what kind of information it has collected about your online activity, with the option to “disconnect,” but not delete, the data.

Facebook says the tool, dubbed “Off-Facebook Activity,” is designed to shed more light on the factors that determine what type of ads users see on its platforms and how Facebook learns about its users—something CEO Mark Zuckerberg admits the company hasn’t been clear about in the past.

What is “Off-Facebook Activity” and how does it work?

The tool will allow you to see a summary of the apps and websites that have sent Facebook information about your online activity, from the shopping websites you frequent, to the odd question you Google.

You’ll be able to see things like the number of interactions Facebook received about your online activity, including things like opening an app, adding items to an online shopping cart, and even making purchases.

After seeking out the tool in your account settings, you will have the option to clear all browsing data from your account, and to choose to disconnect future data tracking abilities on your account.

This is the first time Facebook has allowed users to see, let alone have some form of control, over this information.

What happens when you disconnect your activity?

Facebook is careful not to use the word “delete” in any of its explanations of Off-Facebook Activity.

That’s because if you choose to clear your activity, Facebook will simply remove your identifying information from the data.

In other words, Facebook will still hold on to the data, but it will no longer be associated with your account.

If you disable your Off-Facebook Activity, your browsing history won’t be used to target ads to you on Facebook’s platforms, but your data will still be collected anonymously.

“We won’t know which websites you visited or what you did there, and we won’t use any of the data you disconnect to target ads to you on Facebook, Instagram or Messenger,” reads an explanation of the tool provided by Facebook.

It won’t give you a break from ads, however. Facebook says you’ll still see the same number; they just won’t be as tailored to your interests (or search history).

Is it available to Canadian users?

Not yet. Users in Ireland, South Korea, and Spain will have access to the tool first.

Facebook says it will roll out the feature to other regions in the coming months, but did not specify an exact timeline.

The company has faced intense scrutiny for its privacy practices in recent months, especially in Canada.

In April, federal Privacy Commissioner Daniel Therrien released a damning report into the company’s handling of the Cambridge Analytica data leak, announcing plans to take Facebook to federal court in an effort to force their compliance.

A month later, Zuckerberg and Facebook COO Sheryl Sandberg garnered backlash for ignoring Parliament’s subpoena to testify at the international grand committee on big data, privacy and democracy in Ottawa.