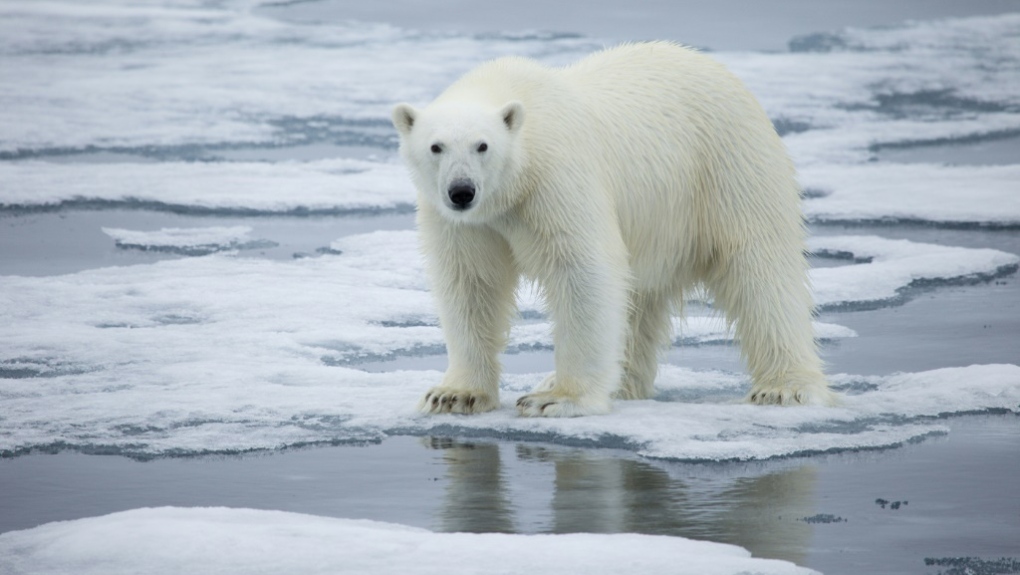 Svalbard is known for its polar bears, which a recent study predicts could all but disappear within the span of a human lifetime. (AFP)

According to scientific study, global warming in the Arctic is happening twice as fast as for the rest of the planet.

For the second day in a row, the archipelago registered 21.2 degrees Celsius in the afternoon, just under the 21.3 degrees recorded in 1979, meteorologist Kristen Gislefoss told AFP.

Later in the afternoon however, at around 6 p.m. local time, it recorded 21.7 degrees, setting a new all-time record.

The island group, dominated by Spitzbergen the only inhabited isle in the northern Norway archipelago, sits 1,000 kilometres from the North Pole.

The relative heatwave, expected to last until Monday, is a huge spike of normal temperatures in July, the hottest month in the Arctic,

The Svalbard islands would normally expect to be seeing temperatures of five to eight degrees Celsius at this time of year.

The region has seen temperatures five degrees above normal since January, peaking at 38 degrees in Siberia in mid-July, just beyond the Arctic Circle.

According to a recent report "The Svalbard climate in 2100," the average temperatures for the archipelago between 2070 and 2100 will rise by seven to 10 degrees, due to the levels of greenhouse gas emissions.

Changes are already visible. From 1971 to 2017 between three and five degrees of warming have been observed, with the biggest rises in the winter, according to the report.

Svalbard, known for its polar bear population, houses both a coal mine, digging out the most global warming of all energy sources, and a "doomsday' seed vault which has since 2008 collected stocks of the world's agricultural bounty in case of global catastrophe

The vault required 20 million euros (US$23.3 million) worth of work after the infiltration of water due to thawing permafrost in 2016.