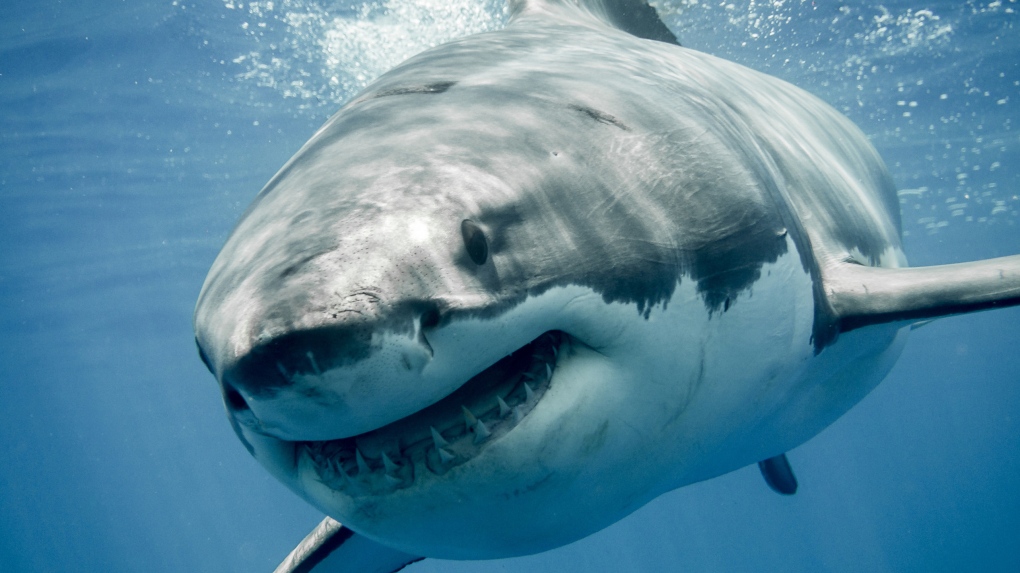 Around 1,000 sharks and rays have been entangled in plastic floating in the ocean over the past ten years, according to a new study. (RamonCarretero / IStock.com)

Over the last 10 years, hundreds of sharks and rays have become entangled in plastic waste in the world’s oceans, U.K. researchers said.

University of Exeter scientists said plastic had entangled roughly 1,000 animals since 2009, based on their compiling of past findings from published studies and reports on Twitter.

According to their new study published in Endangered Species Research, these incidents involved animals trapped in lost or discarded fishing gear, which is sometimes called “ghost gear.”

“Ghost fishing gear appears to be the biggest culprit of entanglement for sharks and rays,” said researcher Kristian Parton in a statement to CTVNews.ca.

The study is the first of its kind to use social media reports to help track entanglement, Parton said. The team tracked hashtags including #MarineDebris, #entaglement, #shark, and #Ghostfishing, among others, and scrolled back to find the very first time each hashtag had been used for a report of a shark or ray entangled in plastic. The first Twitter report was in 2009.

But the team’s estimates may be low-balling the real figure.

They also looked at scientific literature written on the topic from the 1940s to 2019 for their research. Parton said the team “found twice the number of entanglement reports on Twitter” than was in the scientific literature over the last 70 plus years, despite the Twitter data covering a much smaller time period.

The team argued that the true number of times that sharks and rays have been entangled in plastic is likely far higher than 1,000, in part because of the imperfections of Twitter data collection, and because only a few scientific studies have focused on this.

Through Twitter, they identified some species that had never been recorded in scientific studies before as becoming entangled in plastic, such as great white sharks and whale sharks.

“We have set up an online entanglement report form in collaboration with the shark trust, in the hope that citizen scientists can document (shark and ray) entanglement,” Parton said. “This will help us compile more data on the issue, and help us accurately identify worst impacted species and in particular ocean areas.”

While the team argues these entanglements were a major animal welfare concern, they were a "far lesser threat" to sharks and rays than commercial fishing. And entanglement is only one way that plastics floating in the oceans could affect marine animals.

The researchers stressed these microplastics can be accidentally ingested when these creatures swallow thousands of cubic metres of water in an effort to capture small prey including plankton.