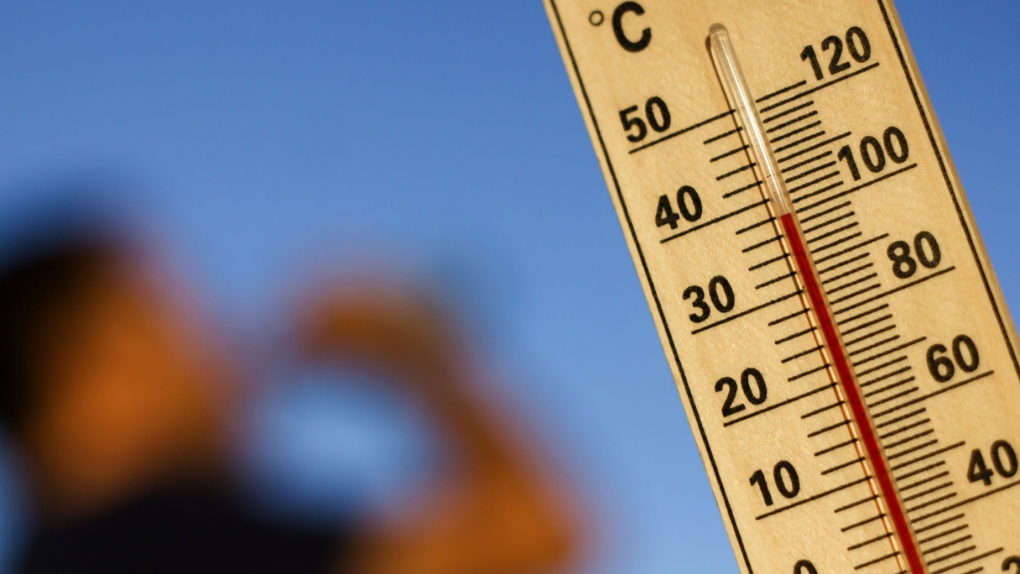 Australia suffered its hottest summer on record from December through February and forecasts show the southern autumn will continue to be drier and warmer than average. © Marccophoto / IStock.com

Australia suffered its hottest summer on record from December through February and forecasts show the southern autumn will continue to be drier and warmer than average, the government said Thursday.

"After a record hot December and January, it won't come as a surprise that this summer will be our warmest on record," said Andrew Watkins, manager of long-range forecasting at the Bureau of Meteorology.

Although the final figures won't be available until Friday, the bureau said it was already clear the average maximum and mean temperature for the three months of summer would for the first time be more than two degrees Celsius higher (3.6 degrees Fahrenheit) than long-term averages.

Rainfall was also below normal, and the bureau said it saw no let-up in a severe drought that has gripped vast areas of the country's agricultural heartland in the east and southeast for many months.

"Unfortunately, the outlook isn't giving a strong indication that we'll see a return to average or above average rainfall in many areas over the autumn period," Watkins said.

The bureau reported earlier that January had been the hottest month ever recorded in Australia, with mean temperature across the continent exceeding 30 degrees Celsius for the first time.

Watkins said weather patterns over the Indian and Pacific oceans contributed to the higher temperatures and lower rainfall, but that long-term climate change trends were also involved.

Authorities said the January heatwave contributed to the deaths of more than a million fish in the Murray-Darling river system, the country's largest and which runs through five states in the east of the country.

Meanwhile, bushfires -- which are frequent summer occurrences in Australia's arid southeast -- spread far into the tropical northeast of the country in January.