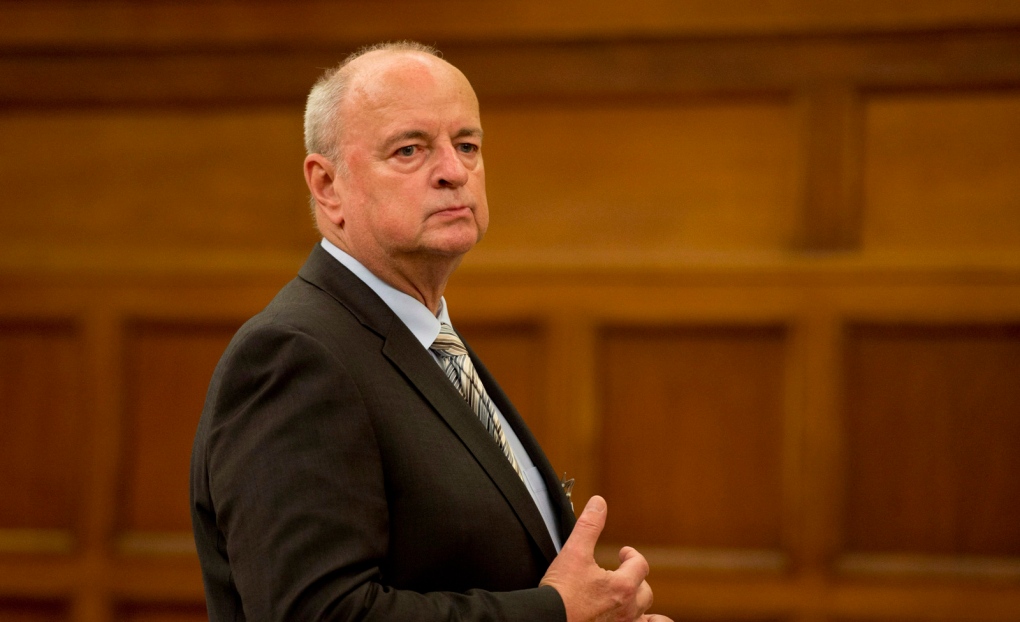 OTTAWA -- Canada's Veterans Affairs Department has yet to act on an unflattering independent report that concluded nearly a year ago it has all the tools necessary to significantly improve the lives of soldiers as they return to civilian life.

The report, a draft of which was delivered last March, has yet to be finalized, a department spokeswoman said -- even though it's relevant to a joint investigation being conducted by the veteran and military watchdogs.

Veterans ombudsman Guy Parent said he has not seen the draft of the report, let alone a final version, but wants one. Parent and Canadian Forces ombudsman Gary Walbourne are in the middle of a wide-ranging probe.

The consulting firm behind the report, Hitachi Consulting Government Solutions, was hired in September 2014 to determine whether Veterans Affairs was making the transition to civilian life as seamless as possible.

It found "little evidence" that Veterans Affairs was adapting to meet the needs of retiring soldiers and their families. In particular, the department "did not foresee or react quickly enough" to the increasing number of soldiers being medically released from the military as a result of their experiences in Afghanistan.

Many advocates, including peacekeeping association veteran Tom Hoppe, say the issue of transition is critical to addressing issues like post-traumatic stress, an increasing number of suicides and homelessness among former soldiers and RCMP.

"The governing party needs to understand the linkage it has," Hoppe said.

The recommendations in the draft report differed little from what the auditor general and the House of Commons veterans committee have already said about the issue, said department spokeswoman Janice Summerby.

The department is already taking steps, including hiring more frontline staff, she added.

The report's findings contradicted the public assurances made in 2013 by former defence minister Rob Nicholson, who said soldiers "are not released until they are prepared."

Nicholson made the comments in response to a Canadian Press story that detailed the complaints of soldiers who had been released from the military on medical grounds despite their insistence they were not ready to leave.

The report said both Veterans Affairs and National Defence have a bewildering series of tasks and functions that don't work well together and that they need to approach outgoing soldiers with "coherent and predictable processes."

Most importantly, the evaluation pointed out there weren't enough staff members to deal with transitioning veterans and noted that there was no need to bury the issue in further research.

"Hitachi Consulting believes that (Veterans Affairs) and others have conducted sufficient studies and analyses in recent months and years in order to take action now to make a significant improvement in transition success," said the report.

The federal government "has most of the information required to begin operational improvements," it concluded.

Liberal Veterans Minister Kent Hehr acknowledged last week that some "people may not be getting timely information" on benefits and entitlements, but insisted that reopening nine regional Veterans Affairs offices shuttered by the Conservatives would address the issue.

Those offices, however, primarily deal with veterans who've already been mustered out, while those still in transition are usually seen by injury clinics and support units on military bases.

"We recognize we've not done well on that in the past and that's what we need to do," Hehr said.

Hoppe said the rules and procedures for transition are being written by bureaucrats and senior military executives without much regard for the ordinary soldier.

"This transition is most difficult for combat arms veterans."