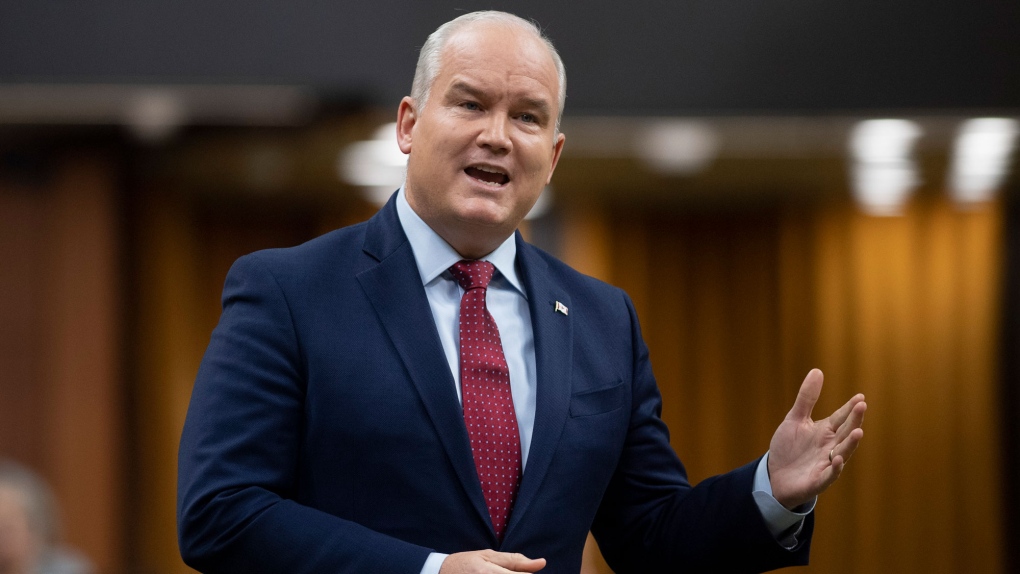 Leader of the Opposition Erin O'Toole rises during Question Period in the House of Commons Tuesday November 17, 2020 in Ottawa. THE CANADIAN PRESS/Adrian Wyld

But Trudeau says he thinks the government has struck the right balance between allowing people who are suffering unbearably to seek medical help to end their lives and protecting vulnerable individuals from coercion.

O'Toole contends the government has not struck the right balance and has ignored the concerns of disability rights groups.

The exchange between the two leaders in the House of Commons came just as the government agreed to extend debate on Bill C-7 to give Conservative MPs more time to air their objections, even as the court-imposed deadline of Dec. 18 looms.

The government had hoped to wrap up debate last Monday, with a final vote Tuesday, so that the bill could then be dealt with by the Senate before the deadline.

But Conservatives have been talking out the clock and the bill is now at least a week behind schedule.