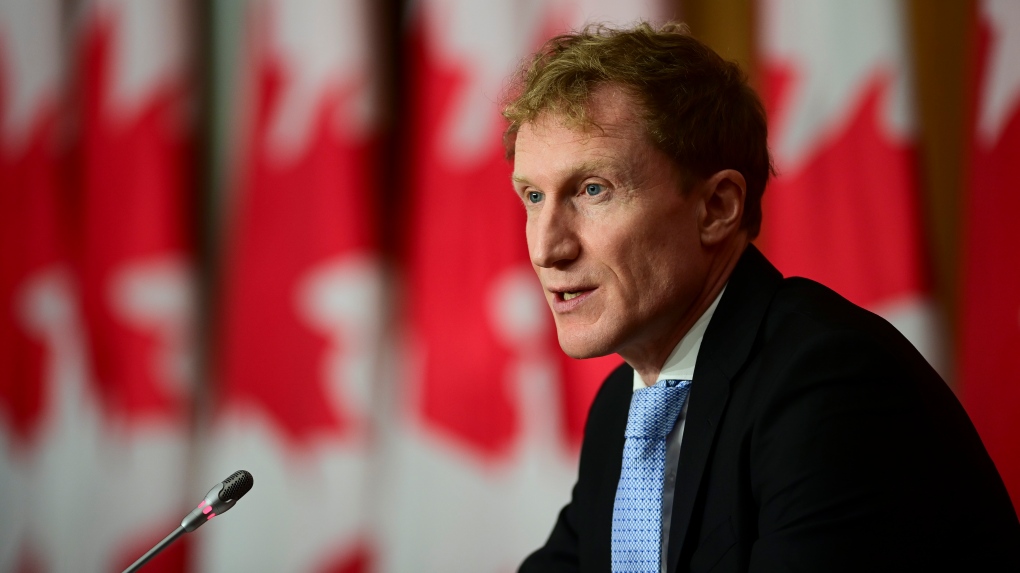 OTTAWA -- The federal government is expected to introduce a bill Thursday aimed at ensuring the laws of Canada are in harmony with the United Nations Declaration on the Rights of Indigenous Peoples.

The bill is expected to echo a private member's bill passed by the House of Commons two years ago, during the last Parliament.

That bill, introduced by former NDP MP Romeo Saganash, stalled in the Senate, where Conservative senators argued it could have unintended legal and economic consequences.

It died when Parliament was dissolved for last fall's election.

In the Liberal platform, Prime Minister Justin Trudeau promised to reintroduce it as a government bill.

Indigenous Services Minister Marc Miller says the bill is of "immense real and symbolic value" to Indigenous people in Canada.