Pugs no longer considered a 'typical dog' due to health risks, study finds 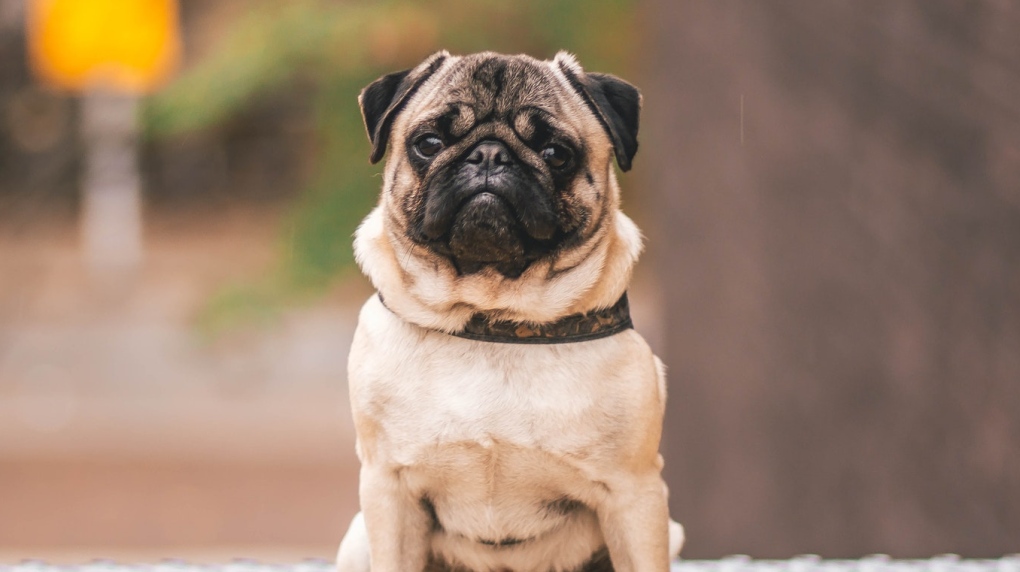 A pug is seen in this stock photo. (Steshka Willems/Pexels)

A new study has found that pugs face such serious health conditions that they can "no longer be considered as a typical dog from the perspective of its disorder profile."

The study, conducted by The Royal Veterinary College in the U.K., found that the breed has "diverged substantially" from other dogs in suffering from increased health risks affecting the airways and the eyes, which can be detrimental to the overall health of pugs.

The popular small breed is known for its flat face, bulging eyes and wrinkled forehead. However, breeding pugs for their appearance has created major health problems for them, ranging from respiratory issues to seizures.

According to the study, pugs were found to have an increased risk for 23 disorders as well as a higher risk of skin infections.

"Pugs are almost twice as likely to experience one or more disorders annually compared with other dogs," the study's authors wrote.

The findings were published Wednesday in the peer-reviewed journal Canine Medicine and Genetics.

To better understand the health impacts, researchers analyzed 4,308 pugs and 21,835 dogs of other breeds in the U.K. The study compared their health profiles and odds of developing 40 common disorders.

"These findings suggest the pug can no longer be considered a typical dog from a health perspective and urgent action is required to reduce the high rate of health issues associated with the breed," the study's authors wrote.

In addition, the study found than more than 17 per cent of the pugs evaluated were obese, compared to less than seven percent of other dogs.

Researchers found that pugs did have a reduced risk for some conditions, such as heart murmurs, aggression and wounds, but despite this, concluded that the breed’s predisposition to disease significantly outweighs its protections.

The study's authors say dog owners should be aware of the health conditions common in pugs before purchasing the popular breed.