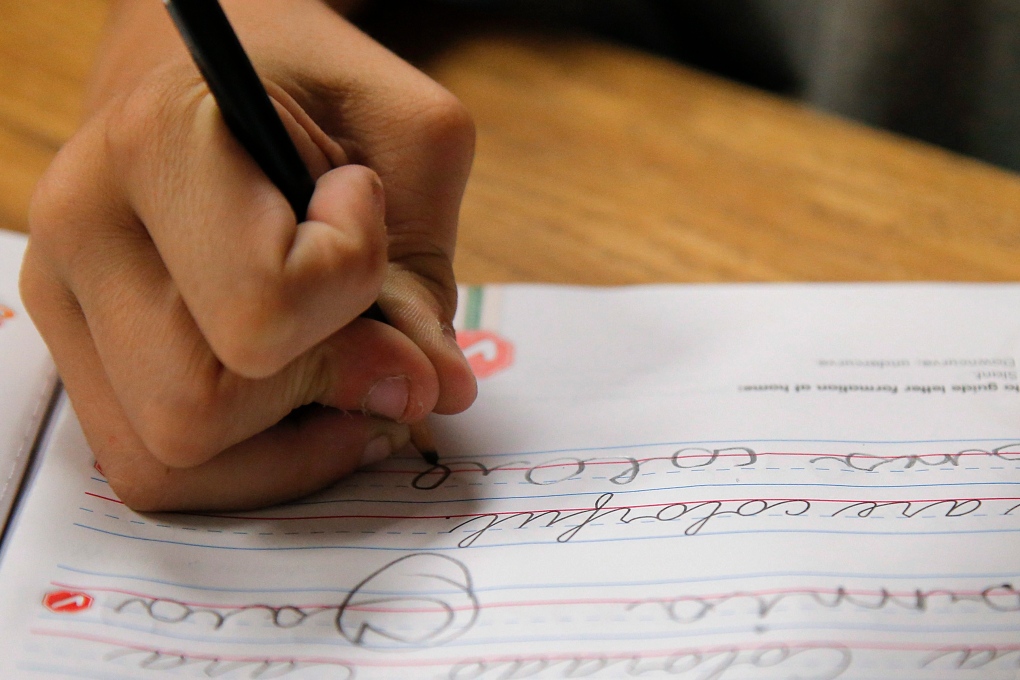 Republican Rep. Steven Andersson of Geneva says cursive does not help develop young minds any better than printing. He says a legal document doesn't need a signature but only a "mark."

Welch emphasizes cursive would be required in short-term classroom units. It would not be required year-round.